Last week I was at a trade fair in Asia. Companies from literally every country in the world were present, showing their local products for export. A colleague and I were manning our stand and to pass the time we decided to play the “what- country-do-you-think-they’re-from” game. We started playing with the stand across the aisle. Four tall blond men in company-branded polo shirts were busy arranging their materials. My co-worker declared that they were either a) German b) Dutch or c) Danish. We collectively ruled out c) but were still torn. To make the game more interesting I wagered a bet of 20 euros and we gave ourselves 5 more minutes to study our objects.

After 5 minutes my friend gave up. I was about to concede until – almost in slow motion – I saw one of the men’s hands slowing making its way towards his face. His index finger was held erect as it was forcefully shoved into his left nostril. “I got it!” I shouted excitedly – “Dutch, Dutch, DUTCH! My money’s on DUTCH!!” My friend was shocked by my sudden clarity. “He’s picking his nose!” I squealed proudly. “Only Dutch men pick their nose in public!” With a look of disbelief, my friend marched over to their booth, struck up a brief conversation and soon gave me the thumb’s up behind her back. Sure enough, I was the winner – the nose-picker was indeed Dutch!

When I first noticed this disturbing Dutch habit I was appalled. I’ve lived in many vastly different countries and traveled the globe, yet I have never seen so many grown men openly picking their noses. My mother would be horrified! It is one thing to pick your nose (with a tissue) in the privacy of your own home, but to do so in public and without shame, is entirely different and quite frankly disgusting.

Don’t believe me yet? Think I am picking unfairly (no pun intended 😉 on the Dutchies? The Dutch paper gezondNU conducted a study in the Netherlands and found that over 90% of the Dutch pick their noses!! Moreover, half of the respondents do so more than once a day! Eeek!!  What’s even stranger is that nearly 50% of all Dutch people find nose-picking to be “disgusting” when they see it. The study goes on to state that over a third of Dutch men report that they like to “..draai er een balletje van en schiet dat weg” (roll it in a ball and flick it). PLEASE, make it stop!!!!!

I will admit that this is mainly a manly thing. Dutch men picking their noses can be found everywhere – on the metro, in cars, on bikes, at work – you name it! I once saw a Dutch father slap his toddler’s hand away from his nose and then use that same hand to pick his own snout. As the saying goes: like father, like son…

Just to make it clear to all male Dutch people: picking your nose in public is gross and barbaric! Don’t do it. Not even if your future King thinks its appropriate royal behaviour. 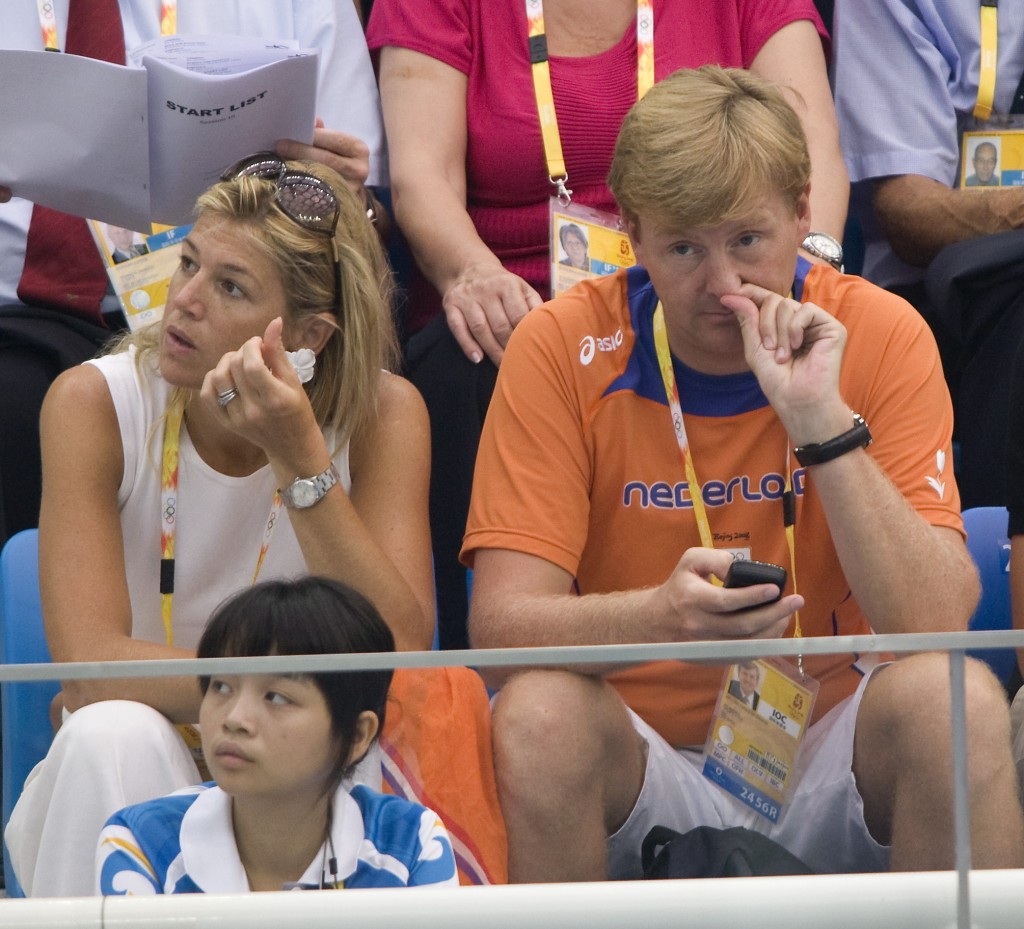 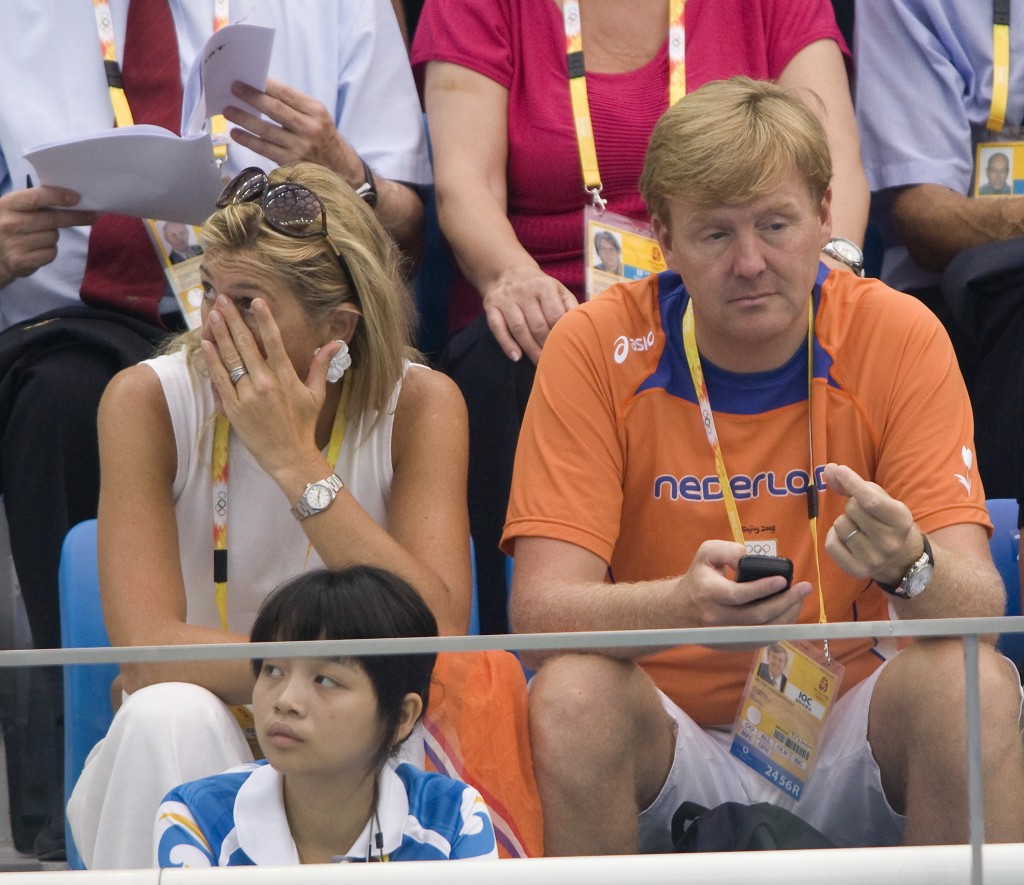