Stuff Dutch people like: Licorice, or Drop that is for you highly ingeburgerd (integrated) folk!

Dutch people love licorice. But not the kind of licorice you are thinking about, not that North American variety of chewy sugary red stick stuff or the slightly-salty black chewy stuff. No, the Dutch prefer a slightly more offending version:  which I refer to as the poison-flavoured-stuff.

I’ll say it again, licorice is at the top of stuff Dutch people like list. In fact, they eat the most amount of licorice per capita of any people in the world : a true Stuff-Dutch-People-Like fact! How much do they love it you ask? Well, enough do eat more than 4 pounds of it a year, each!

The Dutch Drop comes in a variety of different flavours and genres. There are four primary types of drop: soft & sweet, soft &salty, hard &sweet and hard & salty.  Drop can be bought just about anywhere, but can also be found in drugstores and pharmacies as Dutch people also believe it has some sort of medicinal properties (mainly concerning sore thoarts and tummy aches).

The versions of drops go on and on from Engelse drop (English) to honingdrop (honey), muntdrop (mint) to the obscure oceaandrop (ocean –huh?). Drop doesn’t come in spiraly tubes like it does across the pond, but rather pedestrian shapes such as circles, squares, diamonds, ovals, cubes  and coins. I’ve recently spotted a new trend –theme shaped drop: licorice cars anyone? Indeed –try autodrop! Like cats so much that you want to eat them? Well, then you’re sure to love Katjes drop! Of course the pinacle of all poison taste is the very scary: Dubbel Zout. Try at your peril!

Dutch people also love to force their love of drop onto unsuspecting foreigners. 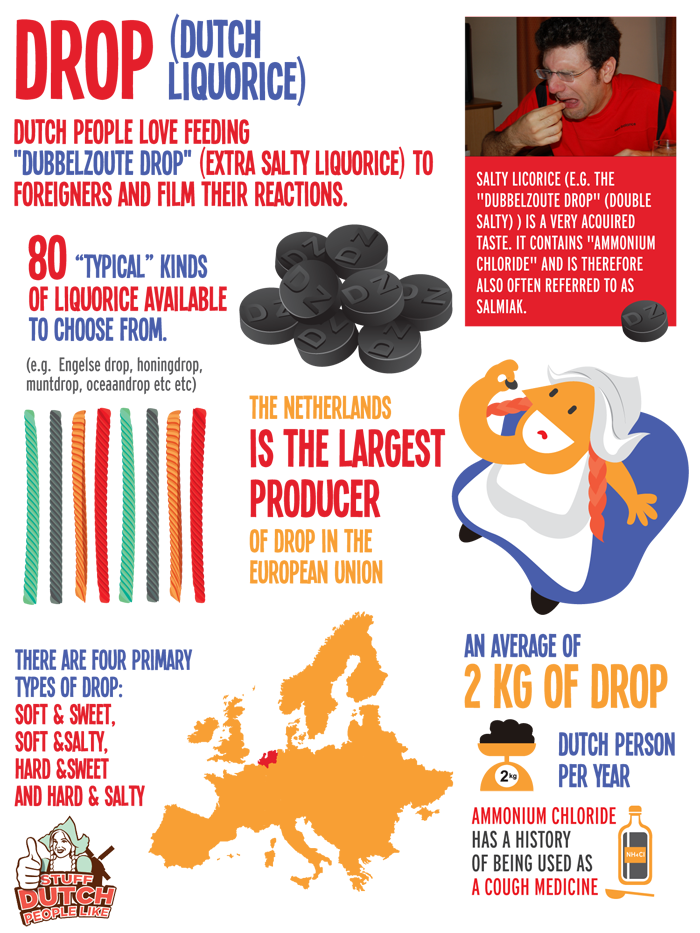 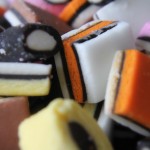 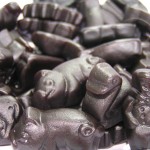 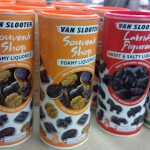 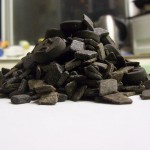