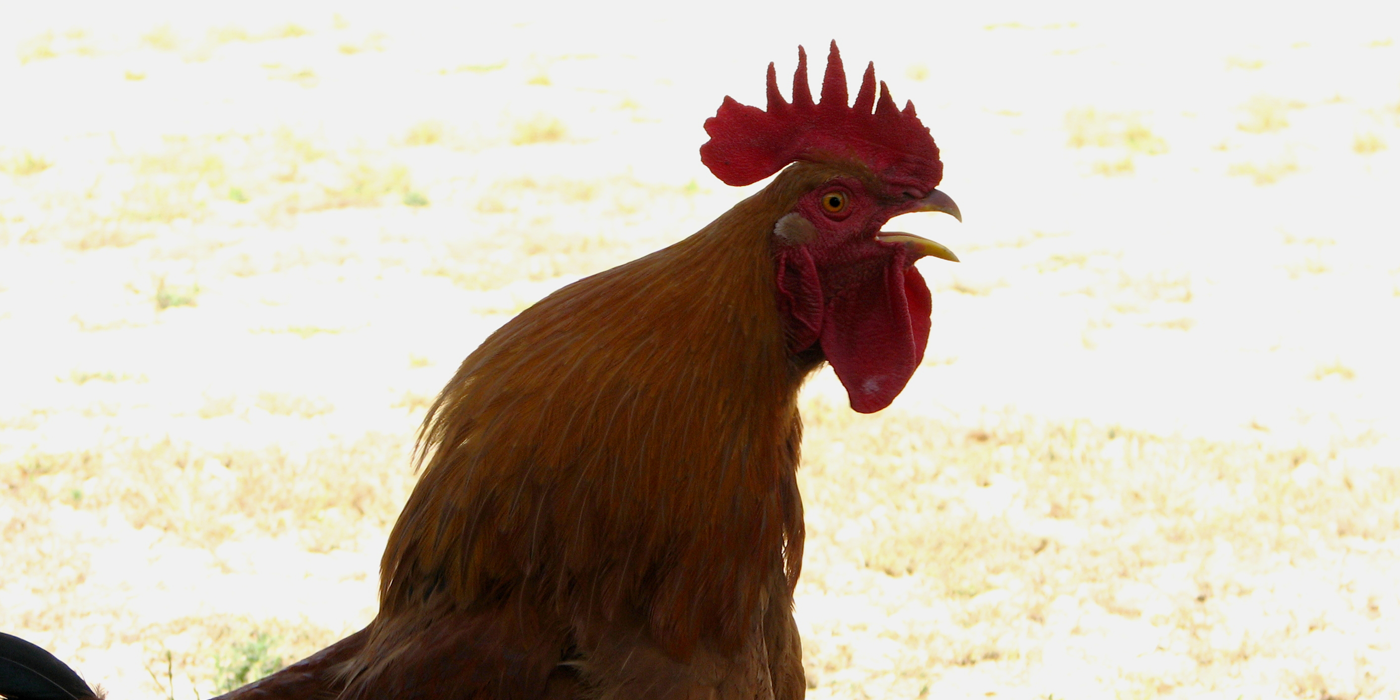 The other day, while out exploring the Dutch countryside (a.k.a. endless fields & windmills), I overheard a Dutch mother speaking to her child while we were taking a pit stop next to a field of cows: “Kijk” the mother pointing to the cows. Her small child then began shouting out enthusiastically, “Boo! Boo! Booooo!!“. Why on earth did this child dislike these poor innocent cows so much?!? And who knew a 3 year-old could already show his distaste with zealous boo-ing?!  I knew the Dutch were direct, but I didn’t expect such jadedness from a 3 year old…

Now, now, settle down. Of course the child was not boo-ing the cows; turns out that Dutch cows actually speak a different language that my familiar Canadian dairy cows. While we all know that English-speaking cows say “moo” (hence their nickname,”moo-cows“), Dutch-speaking cows prefer to communicate with a slightly more spooky “boo” sound (written as boe in Dutch). Yes, how silly must I have looked shouting “moo” to those beasts. I should have recognized the “I-don’t-quite-understand-your-accent-in-Dutch” look since I’ve seen it all too many times!!

Turns out that Dutch cows aren’t the only animals in the low-lands that speak a different language. Dutch pigs do not say, “oink-oink” but rather, “knor-knor”. And Dutch roosters do not wake you up with a hearty, “cock-a-doodle-do” but a rather foreign sounding, “kukeleku“! 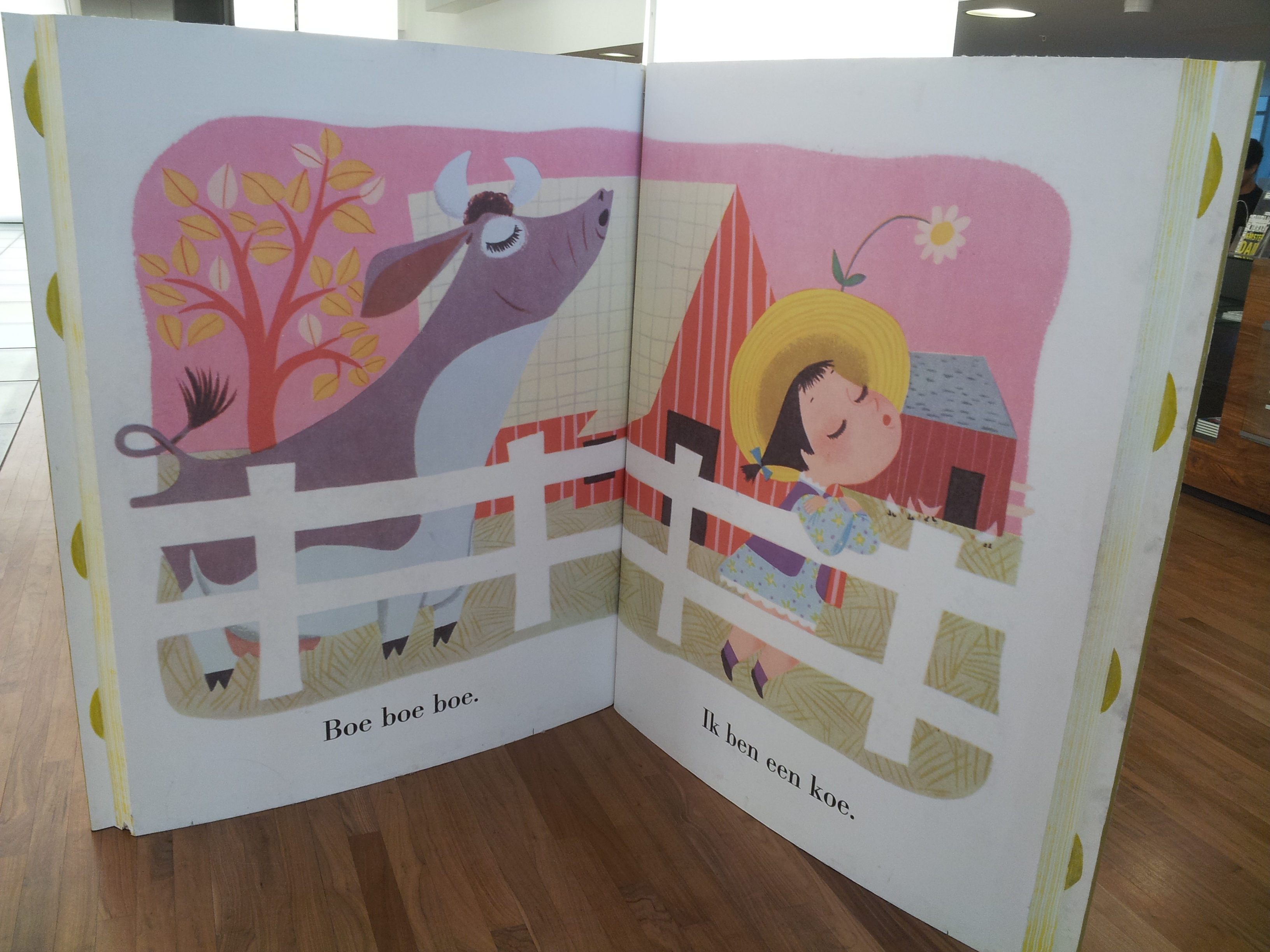 Dutch cats and dogs seem to be a little more worldly, as they have mastered the international language of “prrrr“, “miauw” and “woef woef”.  Yes, only a slight accent in a Dutch dog’s bark, which is much more than I can say about those Tunisian dogs and their incomprehensible “hab hab hab“.

What is the lesson in all of this my friends? Simple. Next time you are attempting to speak to an animal in the Netherlands, be sure to make sure you are speaking the same language. That Dutch frog ain’t going to understand your “ribbit -ing” and that Dutch rooster is sure to give you a crazy look and shake its head with all your “cock-a-doodle-doo-ing“!! 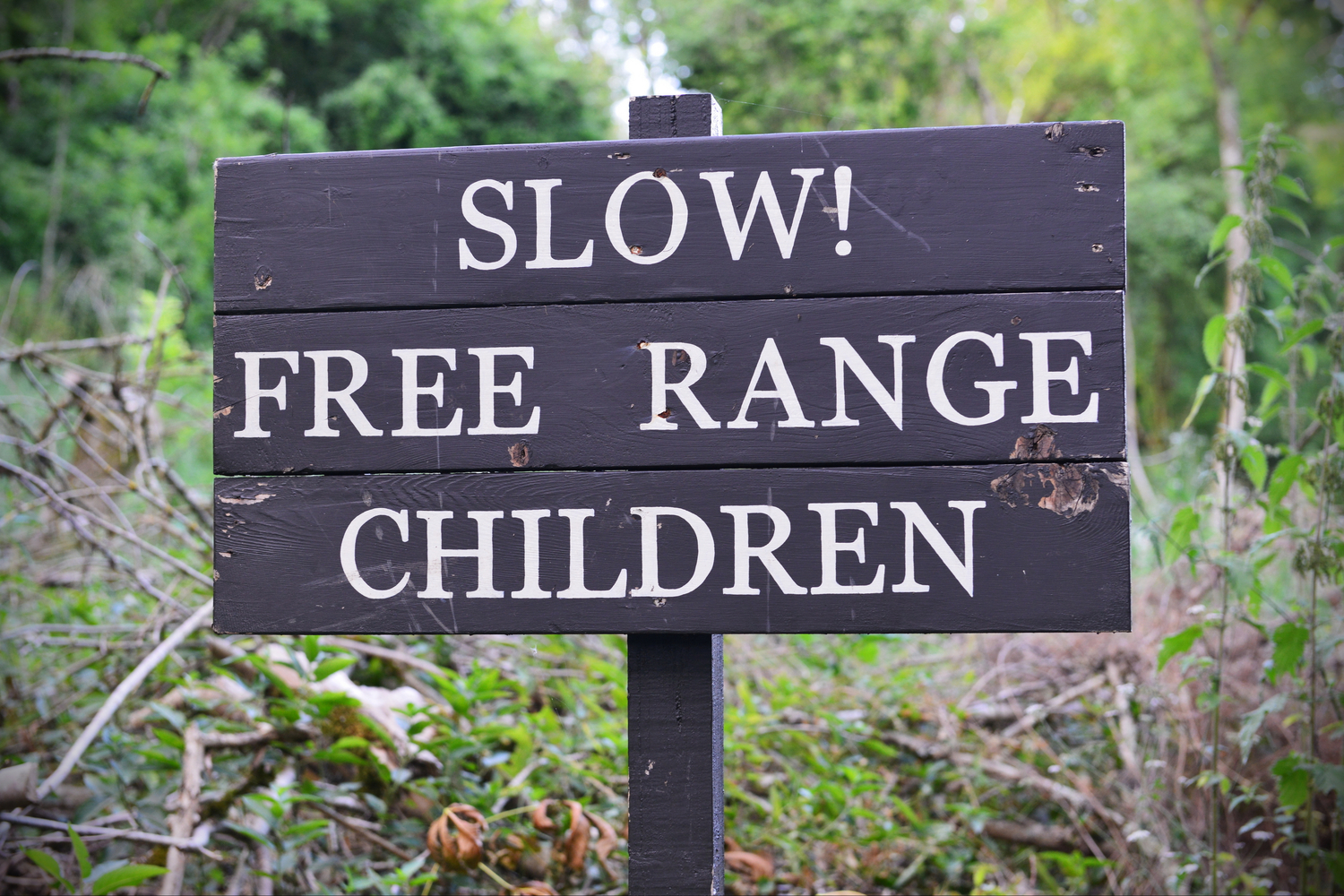 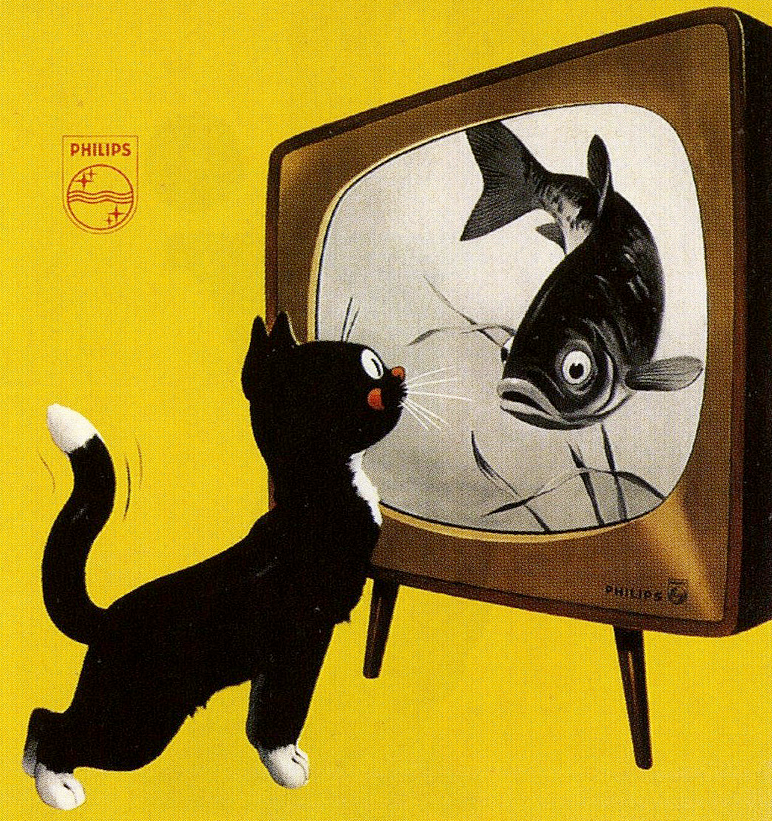 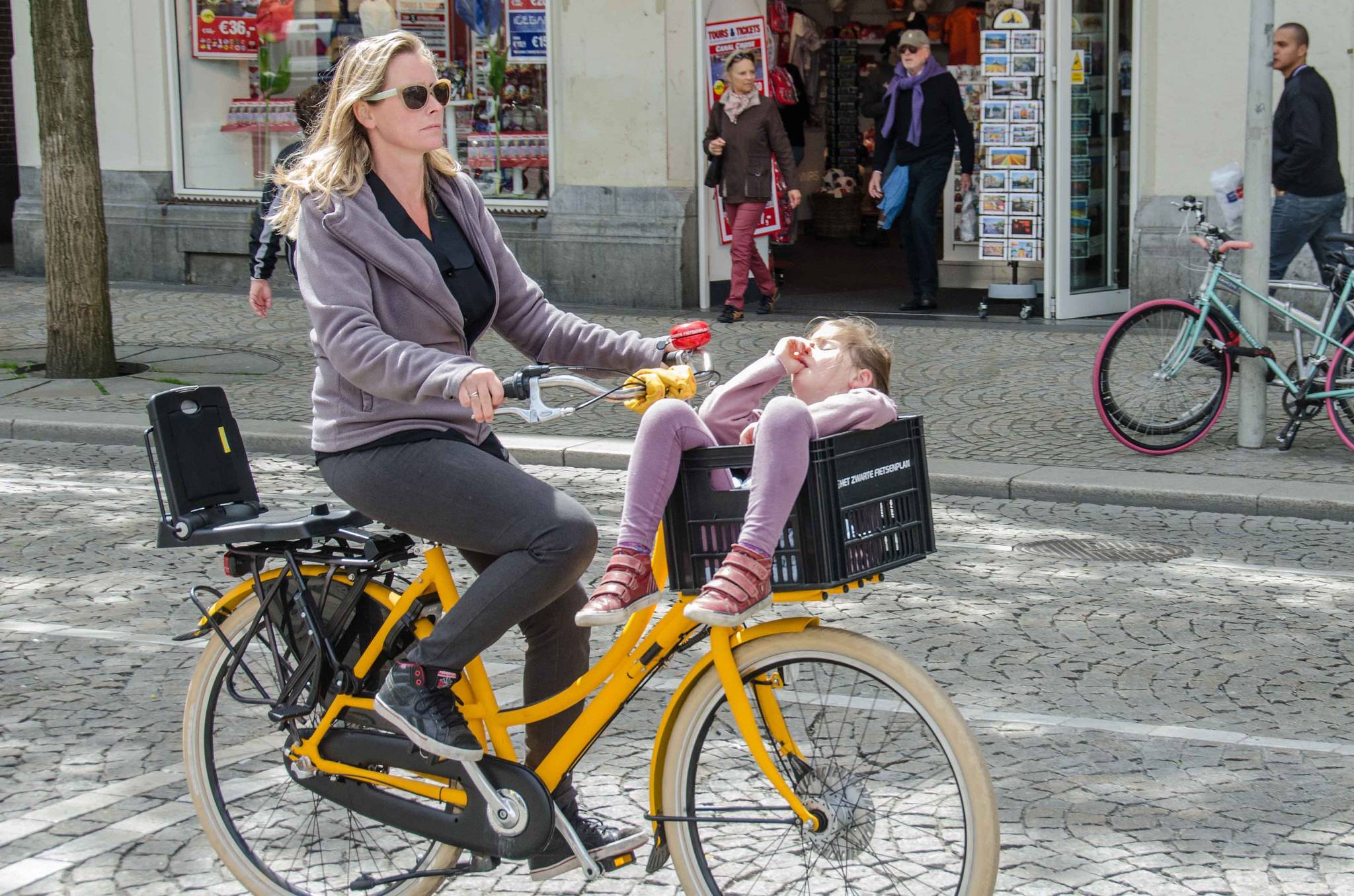 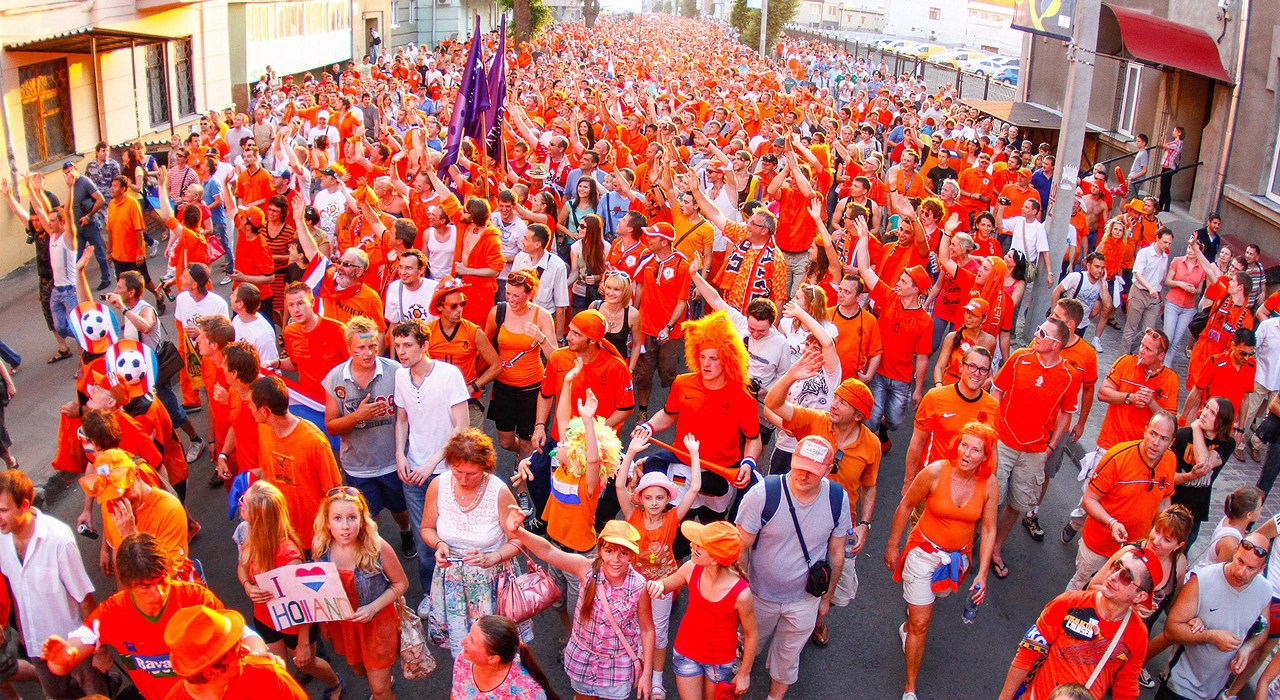