There is no denying that Dutch people like to do things the natural way, the “real way” and the “normal” way. In fact, I would say the majority of them are downright obsessed with making sure their behavior (oh and the behavior of others) follows some unwritten rules of normalcy and realness. So it should come as no surprise that this preoccupation with “keeping it real” extends to all acts – birth being no exception!

Now readers, I can see you scratching your heads and asking aloud how am I qualified to make such remarks about birth in the lowlands? Well, you may have noticed my absence the last few months and I am proud to say that although I haven’t been busy writing, I have been busy making and birthing a beautiful being – which I might add is no small feat ;). Yes, for you readers who affectionately refer to me as “dude” or “that funny guy from SDPL” I hate to disappoint, but I suspect my intimate knowledge of birthing will finally convince you of my femininity. 😉

The good news is that I am back and my 3-month bundle of joy (milk, spit, gas and poop included) is only slightly annoyed that I am ignoring her “Where are you momma?” grunts and squeals as I type this. 2013 is going to be a very, very exciting year for SDPL – we have some BIG exciting plans, and I must say I’ve never been more excited to rag on about the Dutch. But, back to the subject at hand, natural births…

8 years ago I looked across a plate of bitterballen in a smokey Dutch brown cafe and I told my then-boyfriend that “Yes, I’d be happy to live here” but that “No, I would never EVER (repeat EVER EVER) give birth in this country”. I suppose the expression “never, say never” has its merits.

I just couldn’t get by head around the Dutch you-must-birth- in-your-bathtub-at-home-while-burning-sage attitude. My first huisarts (GP) seems to be obsessed with the notion; babbling on about her upcoming delivery and how she would be in her own home, with candles, and her favourite music and just couldn’t wait to be able to be all drug-free, naked and gezellig. My early-twenty-slightly-judgmental-north-american-self could only muster the thought “Oh Christ, is she part of some Dutch hippy commune?! Time for a new doctor!”

After moving neighbourhoods (and doctors) I realized that she was (most likely) not part of a commune but just shared the average Dutch opinion, and that of my new doctor, that birth “was not a medical condition” and as such, did not require medical interventions (or facilities). 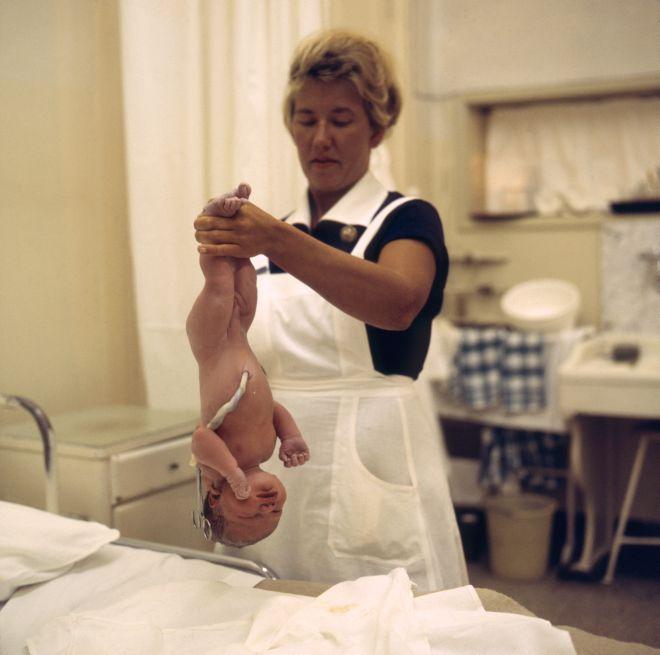 Welcome to the world Dutchie!

Dutchies are pioneers of the modern-day home birth. Although numbers have decreased over time (and continue to) a hefty 25% of all births in the Netherlands are done at home (with another sizable percentage attempting to do so). Compare this to the less than 2% in France, Belgium, Germany and the UK and you can see why this is indeed a very Dutch thing.

Of course doing so in the comforts (hah!) of home also implies doing so sans body-numbing and mind-altering substances. Is that a gasp I hear from my American readers? 😉 Yes sir – Dutch woman, and their child-bearing hips are notorious for drug-free births. Even in hospital, only 6% of Dutch women have an epidural. Across the Atlantic things seem to be precisely the opposite – a recent study in the journal Anesthesiology, states that only 6 percent of women in large hospitals in the US opted for drug-free births.

While pregnant I had a lot of time to ponder the “why” of this situation: Were Dutch women genetically superior? Did they just not feel the pain like the rest of of us? Had all that bread and cheese and drop gone to their heads? Were they seriously just tougher? Was it all their free time to prepare? And what precisely were they trying to prove anyways? After speaking to a fair many, I realized the truth was they just weren’t all that scared or bothered by it (the pain that is), and rationally accepted it to be a natural part of the package. The very direct Dutch folder given to me by my midwife summed up the attitude best “Giving birth hurts. Pain is a normal part of birth, so expect it”.

Flash forward 8 years and you will find me (equipped with a fabulous doula, super competent midwives, and a supportive hubby) sitting in a hypno-birthing class in the middle of Amsterdam determined to have a natural, drug-free birth à la Dutch (but also realizing that sheer determination sometimes isn’t enough). Of course, even for the sake of this blog post, I couldn’t quite follow through all the way and give birth at home (sorry folks, I suppose I’ll never be that Dutch). But I did follow through on the natural part and I will say it was one of my proudest moments and biggest accomplishments*, and one I don’t think I would have come by if it weren’t for YOU…the Dutchies and your obsession with the normal.

*(Pregnancy and birth in any shape, size or form is a kick-ass accomplishment – no matter how or where you birth!) 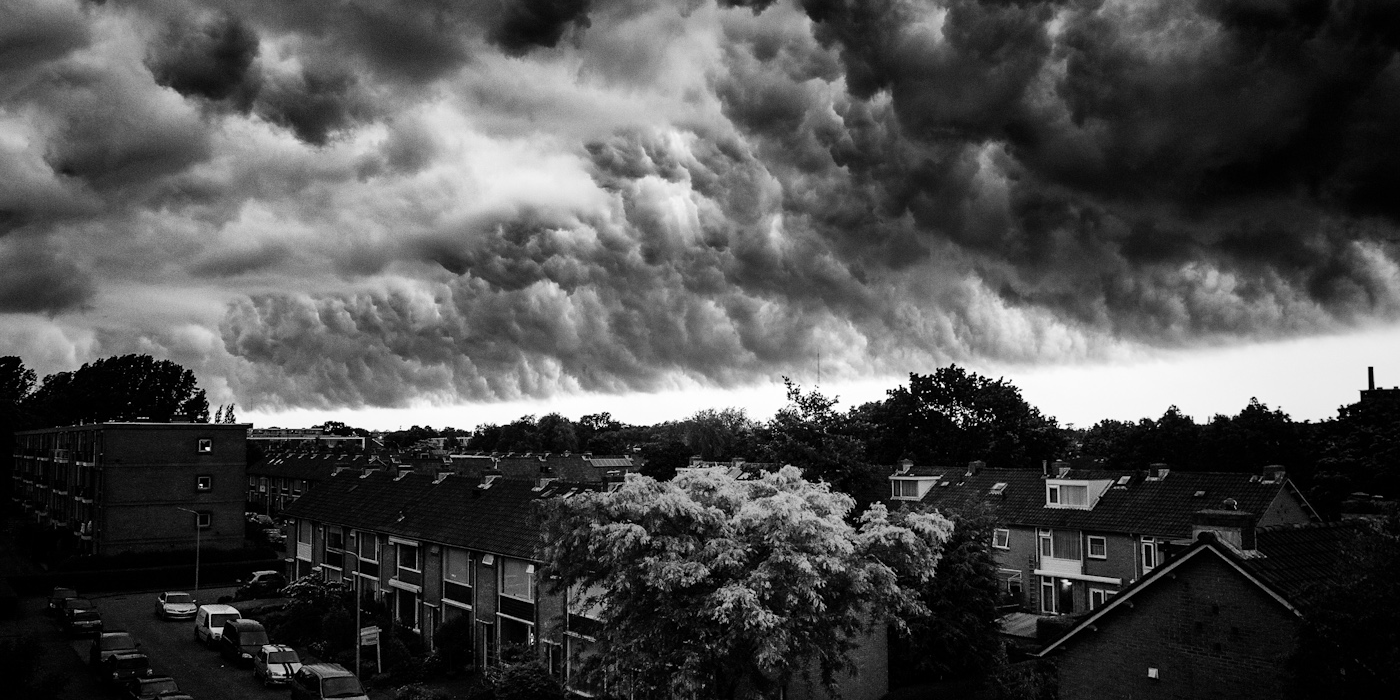 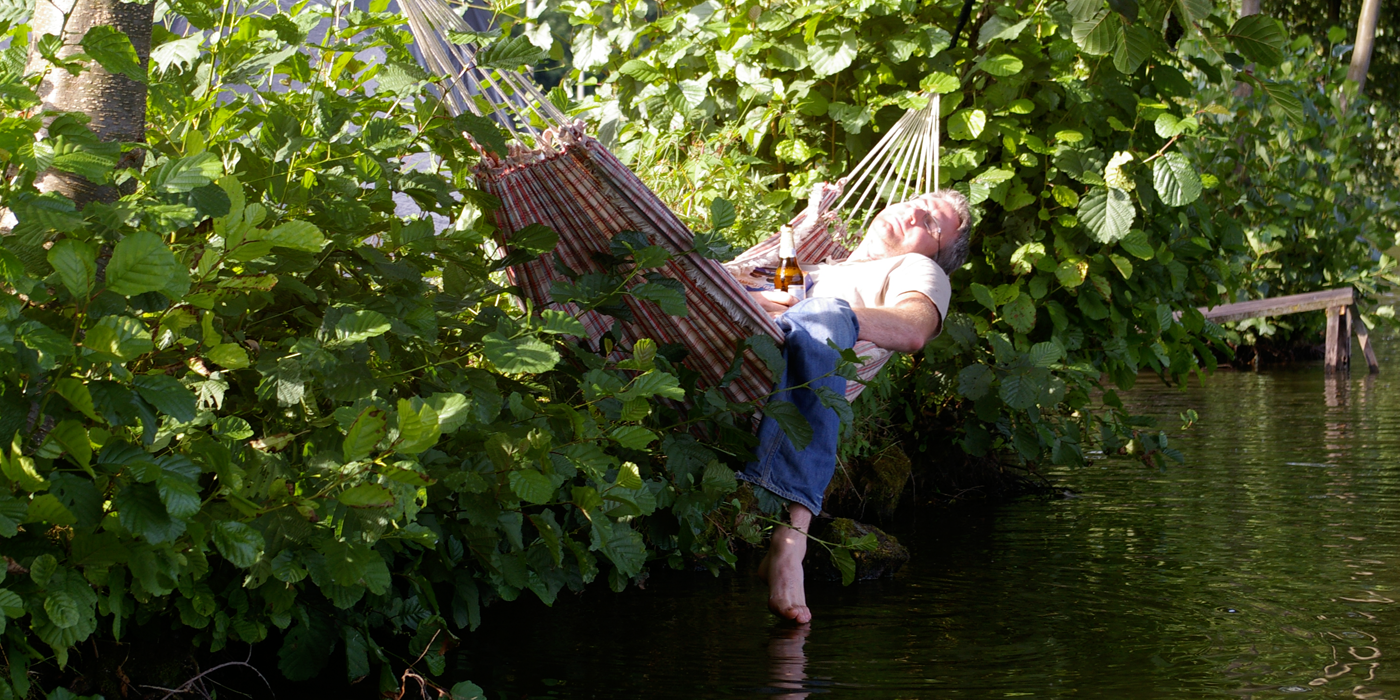