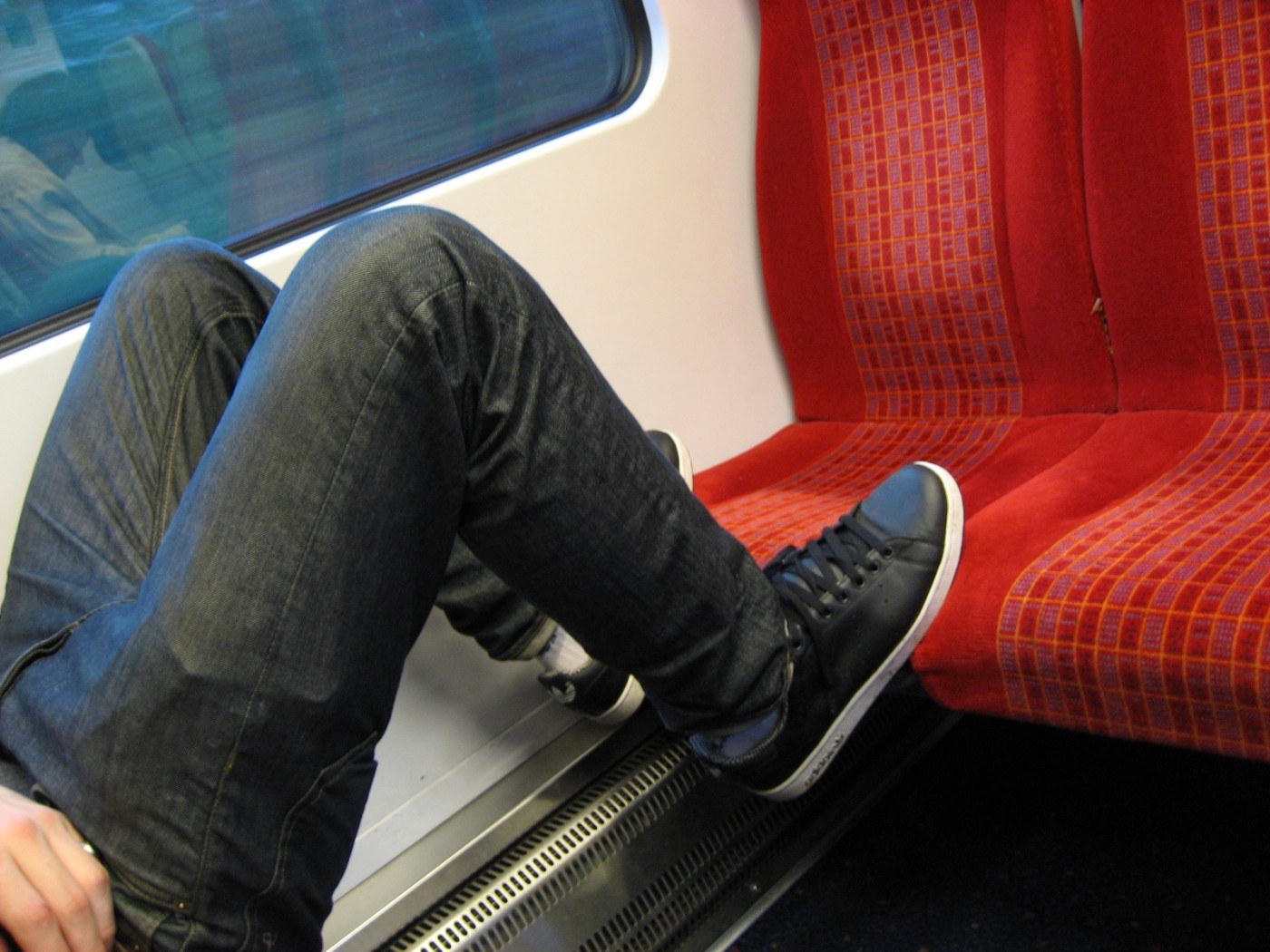 It was one of those days. I was suppose to be catching an international flight in less than 2 hours. The taxi I had ordered was no where to be found but that was the least of my worries as I flew around my apartment stuffing random items into an over-sized suitcase. My father’s voice rang through my head “I think you like the drama of being late”. As I panicked to find my passport, the buzzer rang. I grabbed my bags and ran for the door. A full garbage bag caught my eye and I threw it over my shoulder and headed downstairs.

Outside, I glanced at my watch and threw the garbage bag on the curb. As I walked towards the cab, I heard someone yelling loudly over my shoulder. I glanced back and saw an middle-age Dutch man running towards me, arms flailing madly around him. Huh? What could he possibly want? Was that a garbage bag he was running towards me with!?  As he got closer I could feel his rage without even deciphering his tirade of angry guttural words: “It was 15:00 and garbage was only to be put on the street AFTER 18:00!!!” He marched up to the cab, threw the bag at my window, before yelling “ASO!!” and storming off.

That was my first encounter with what I like to refer to as Dutch Social Policing (mixed with a nasty temper, in this case). Dutch people have a penchant for getting up in everyone else’s business. Living in Amsterdam, on top of each other, doesn’t help the situation much.

The Dutch have a certain code of unwritten rules and social etiquette that must be closely observed at all times. To maintain order in a tiny over-crowded country, everyone must abide by the rules. If you don’t, you can be sure a Dutchie will call you out on it.

I must say, I do have respect for this system but having not grown-up in such a sphere, I still have a hard time getting used to the finger-wagging and seemingly tattle-tale like behavior. One can’t help but feel like a scorned child when you are sharply told, not once but twice, by complete strangers that “drinking tea on a tram is NOT allowed”. Really? Come on! Does my quiet tea-sipping truly bother you? ..So much that you had to get up, out of your seat, and come all this way to say something?! Might I ask if you get paid for extra-curricular civil servant duties?

Or how about my favourite topic: the speaking of Dutch. “Should I be speaking Dutch if I live here?” “Oh, really. Thank-you, complete stranger, that never crossed my mind!!”

“Is my child going to go to Dutch school?” “Why, random-person-standing-next-to-me-in-line, thanks for asking. Perhaps we should go grab a coffee, become BFFs, and I can tell you all about my life.”

I’ll never forget seeing a fairly rough-looking British tourist on the metro with his feet on the seat in front of him. As the metro chugged on, various Dutch passengers would approach him to tell him that this was clearly not allowed. He’d glance at each of them in an utterly bored manner and continue about his business -feet remaining firmly planted on the seat.

After about 5 stops, and 5 different lectures, an older Dutch couple marched up to him and told him loudly in English that “he should remove his feet immediately!” He finally looked up, and said loudly “Really? Now what the [email protected]# are you going to do about it?” The entire metro erupted into loud (Dutch) chatter of shock and anger. Someone summoned the driver and the next thing you know the disobedient infidel was promptly escorted off the metro, his exit met with hearty applause. (Clearly the older Dutch couple knew exactly “what the [email protected]#$ they were going to do about it!!” 😉

And so dear readers, is this another endearing culture oddity one will come to appreciate over time? The Netherlands works:  its systems are efficient and effective, its streets safe, its parks clean. Do we have to put up with a little over-zealous good samaritanism in order to enjoy such spoils of luxury??? 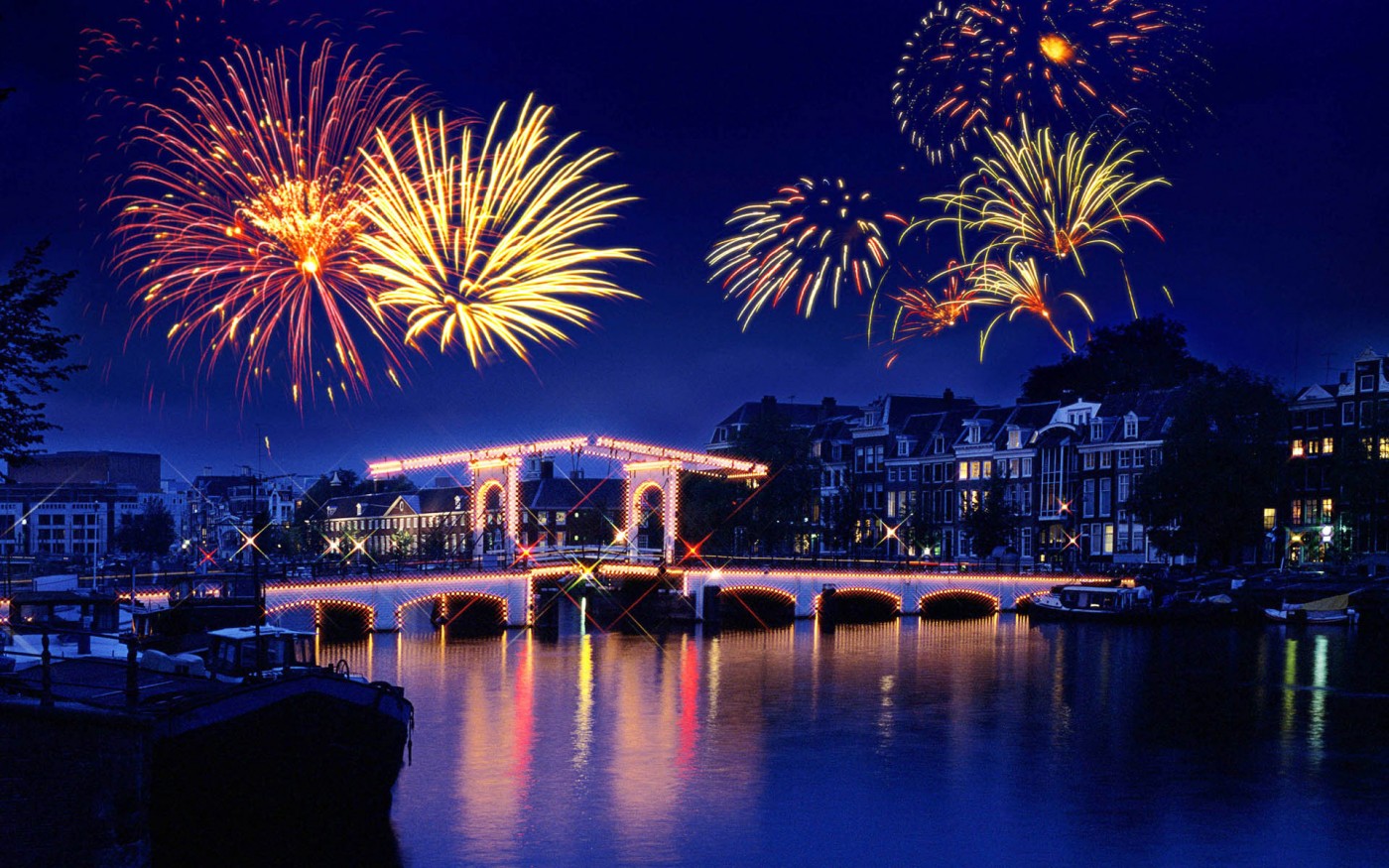 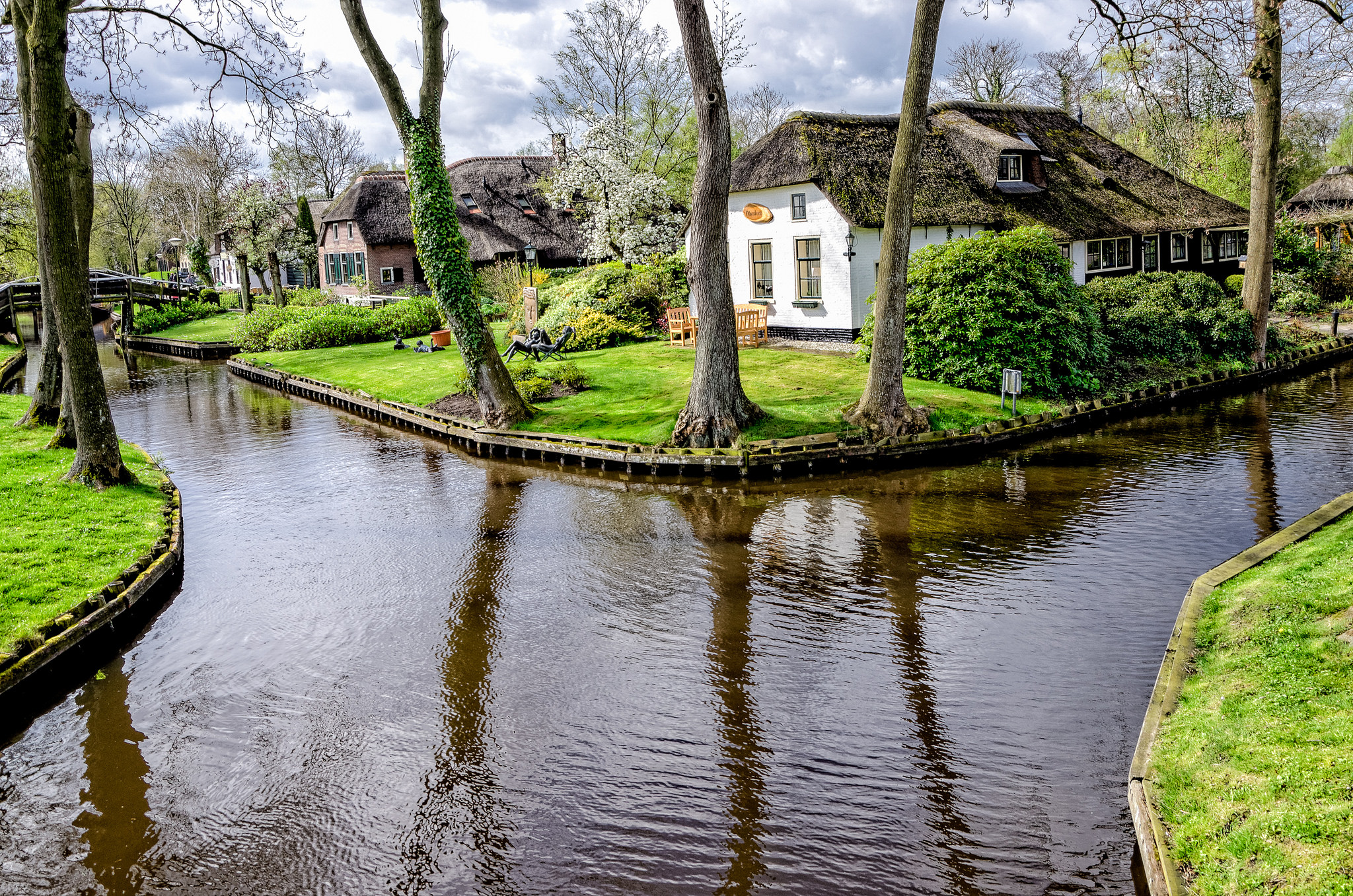 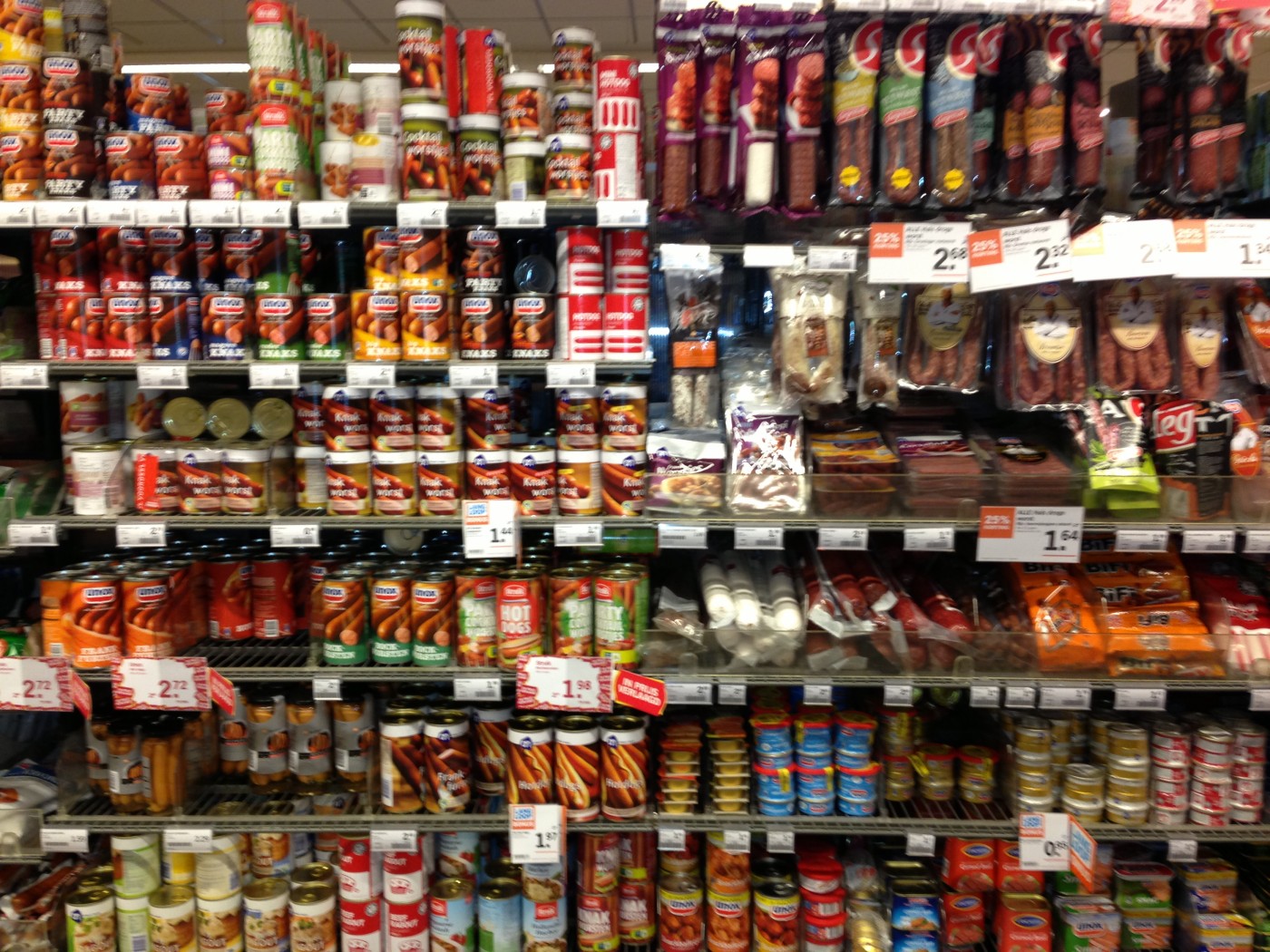