For a nation which often insists on “normal” behaviour and the following of rules, King’s Day is truly nothing of the sort. It’s one day of the year where the Dutch break all their self-imposed rules and let loose in a way that puts all other nations to shame. To say that King’s Day is the world’s greatest party is nothing short of an understatement. Put concisely as possible: King’s Day is E-P-I-C.

If you haven’t experience the pure joviality and joy of a city flooded in Orange, I dare say you haven’t truly lived. Trying to explain King’s Day to someone who hasn’t experienced it is like trying to explain where babies are from to a 4-year-old. Bells sound, bands play, children perform, deals are made, bargains are found, drinks are consumed, and above all, love, laughter and smiles abound. For a nation often divided, King’s Day is the great equalizer. Unlike other countries’ national day’s, April 27th is not about in-your-face patriotism or royal worshiping, it’s about oneness. Everyone can participate, everyone can partake, everyone can carve out their own way to celebrate, and everyone can do so with the simple act of throwing on an orange t-shirt and joining the gezellig crowds. 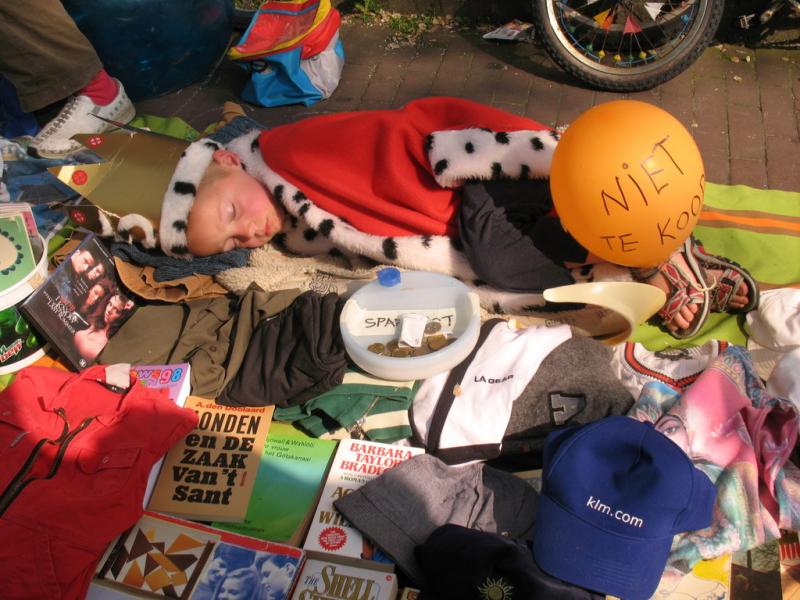 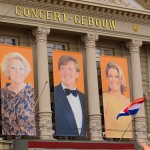 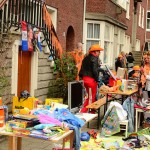 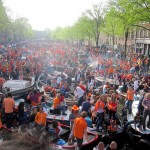 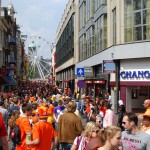