Amsterdam is a beautiful city with lots of history. Let’s take a time machine back and see some of the city’s historic locations then and now. 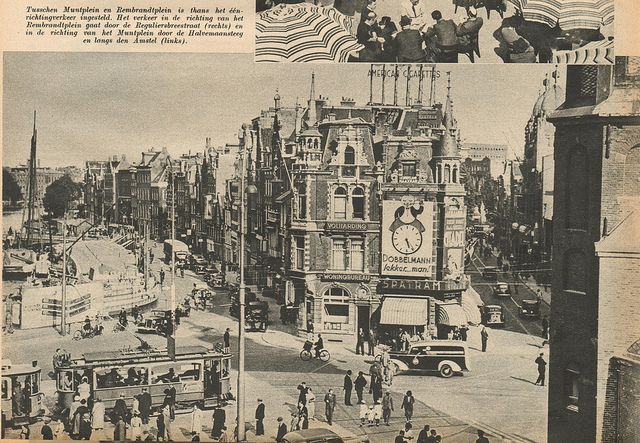 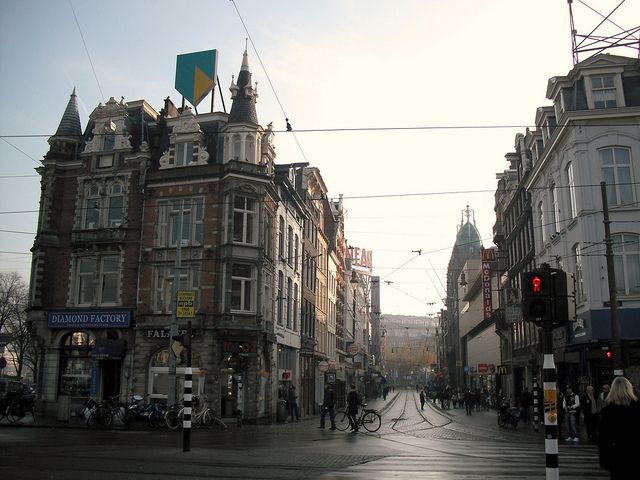 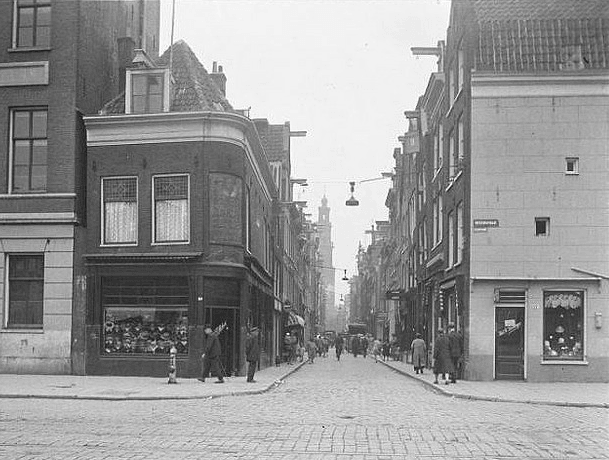 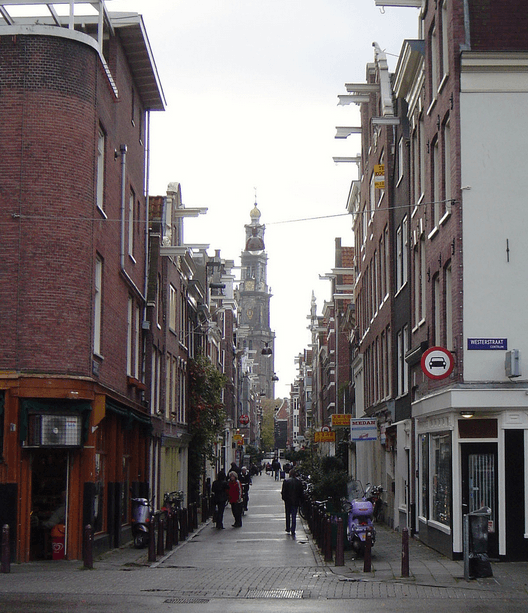 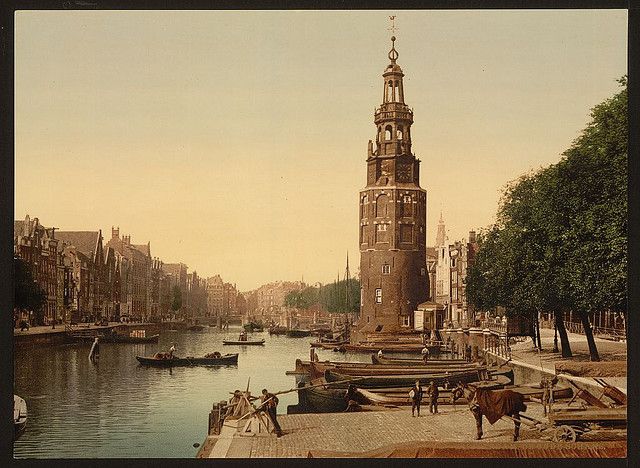 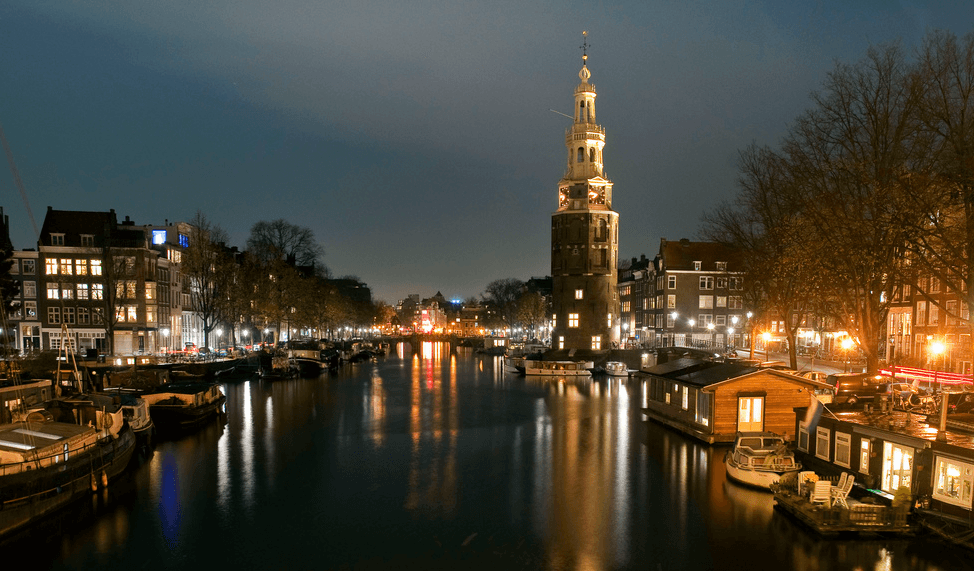 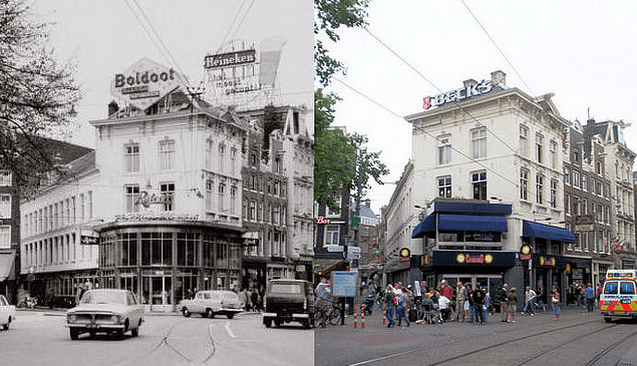 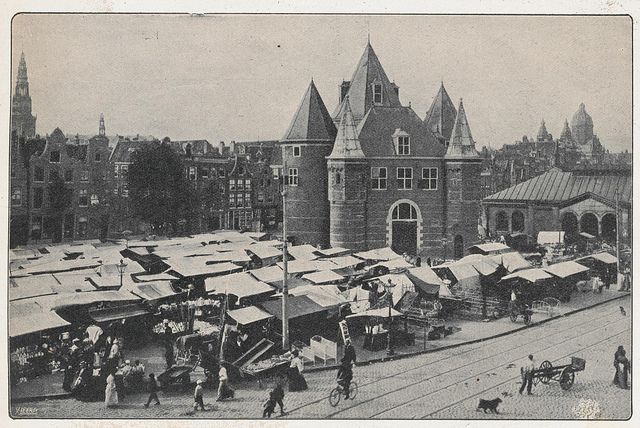 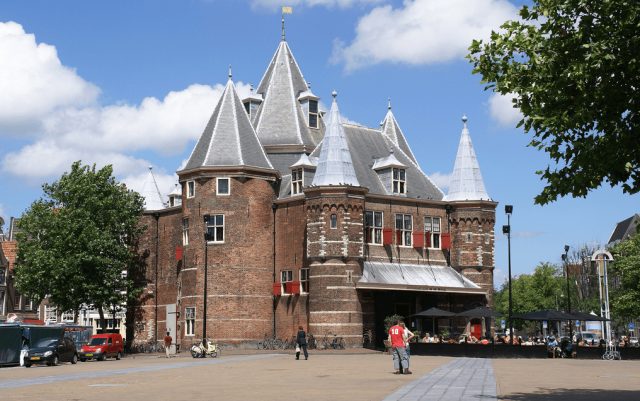 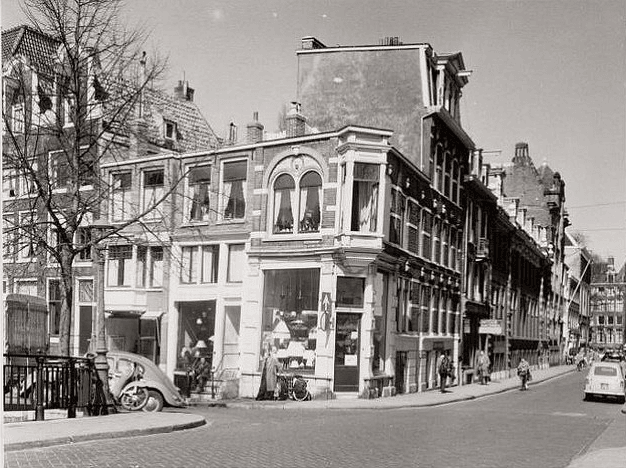 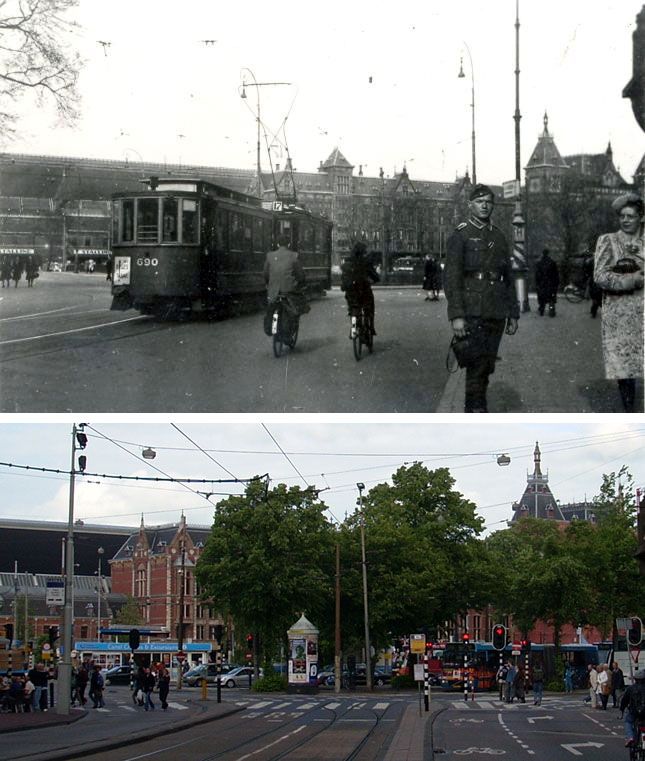 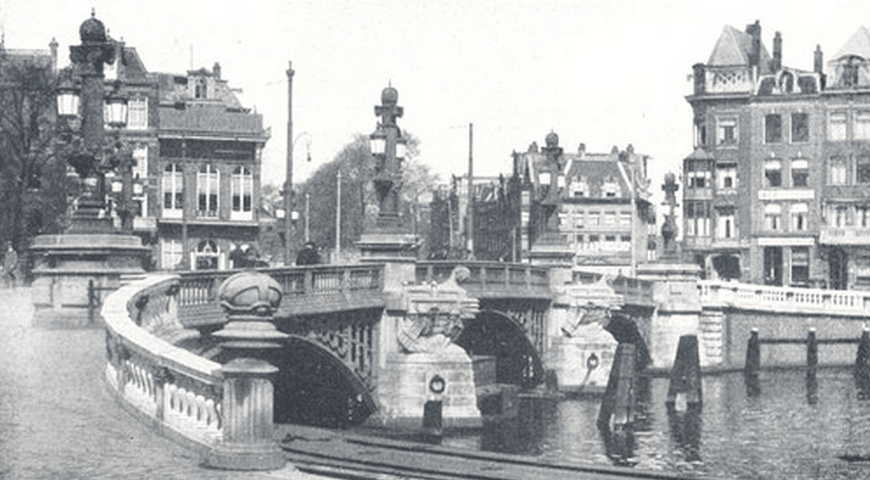 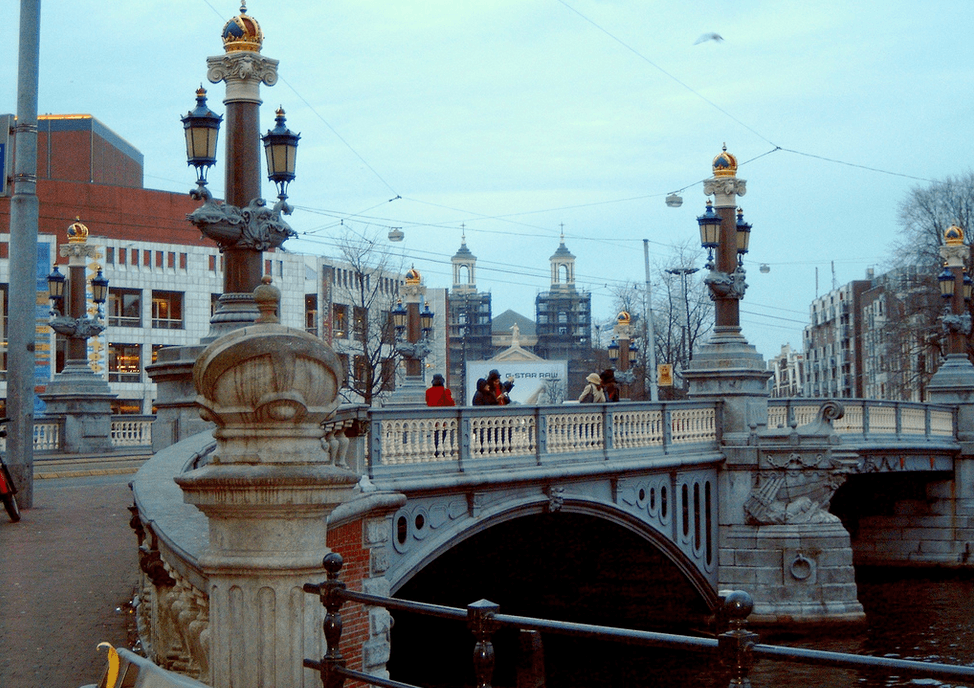 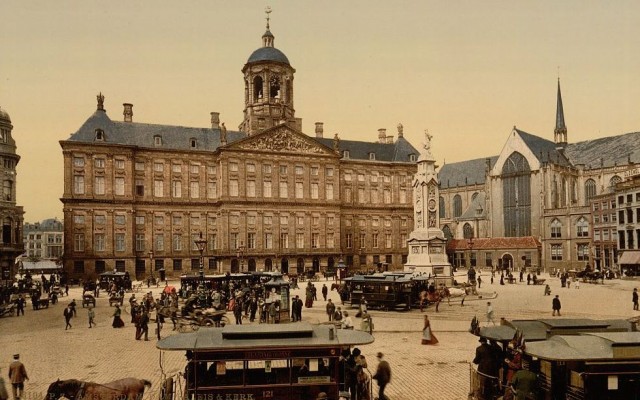 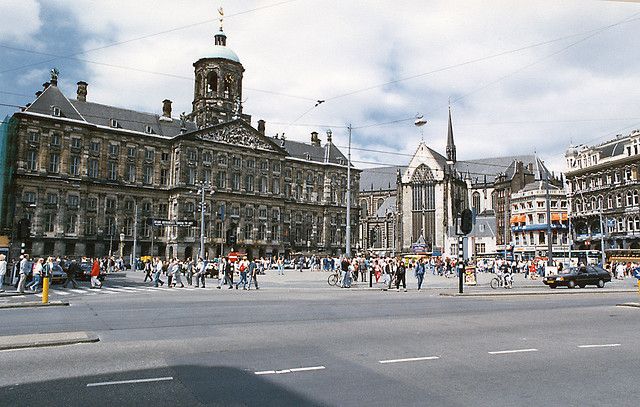