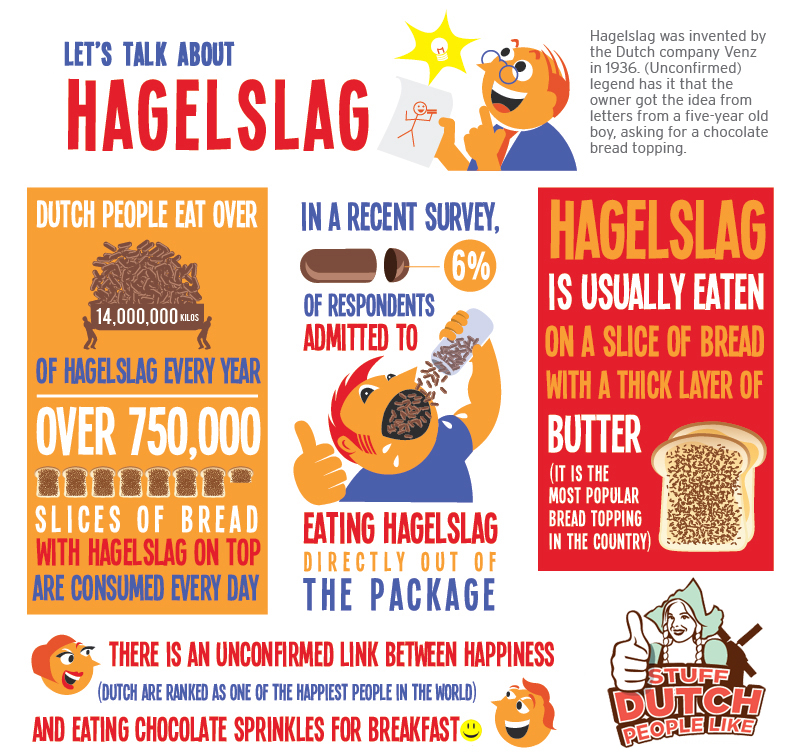 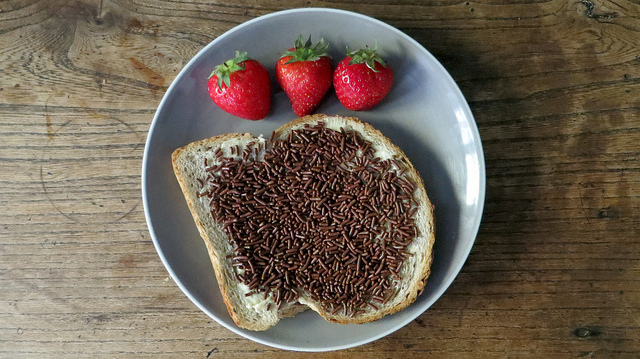 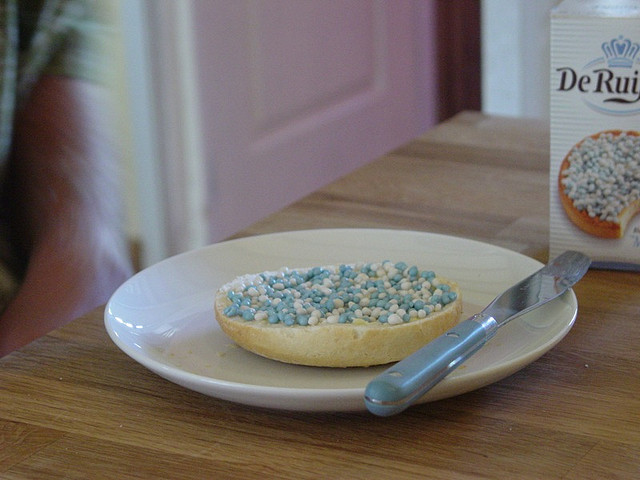 Stuff Dutch People Like FACT (click to reveal)
Orange Muisjes were sold en-masse for one week in December 2003 to honour the birth of crown princess Amalia.