Riding your bicycle in the Netherlands is safer than anywhere else in the world. But it is also a lot of fun, especially for Dutch kids! Here 10 examples of what makes cycling in the Netherlands so much more interesting for the little ones! 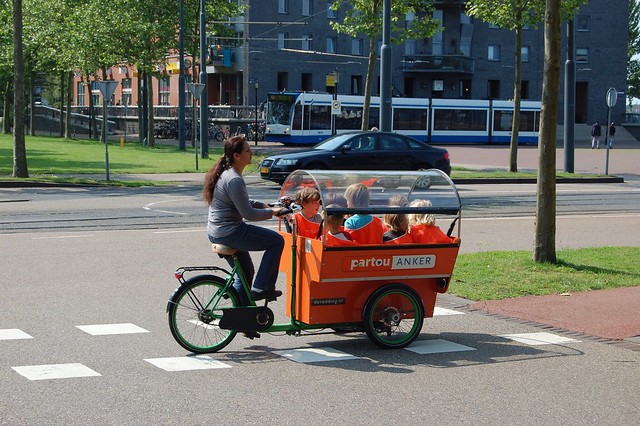 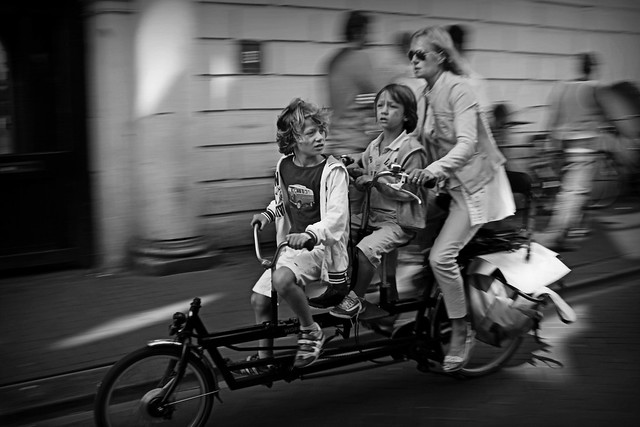 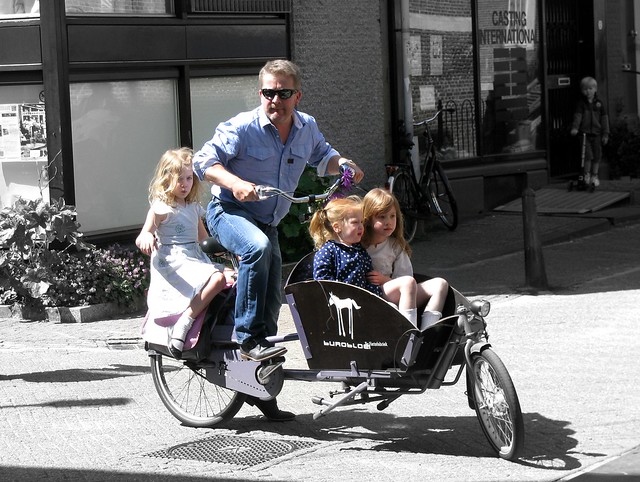 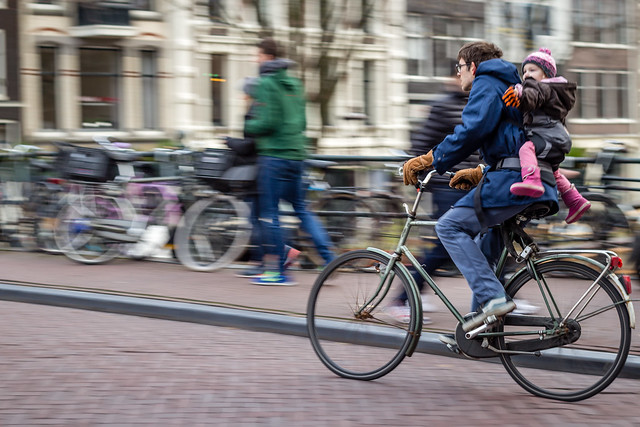 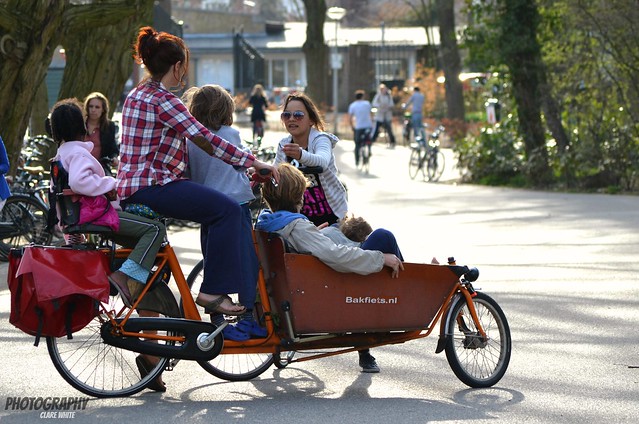 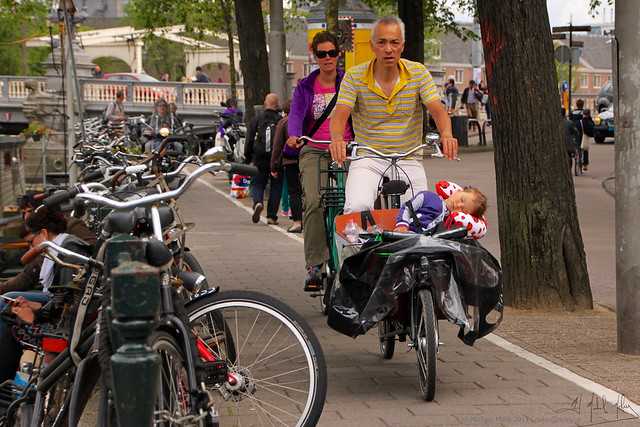 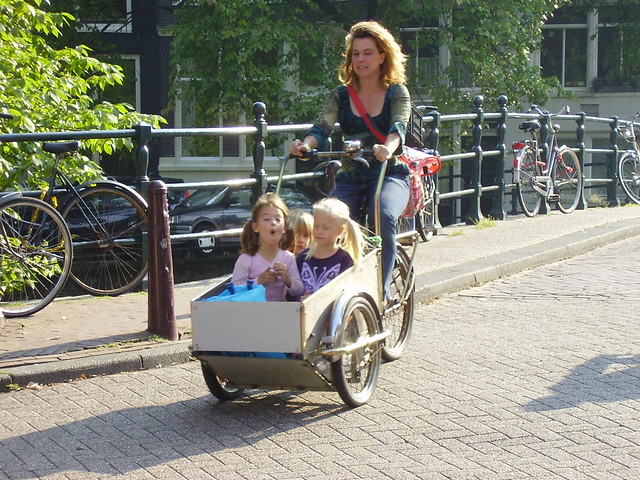