The Dutch are fairly liberal, open-minded people who like to speak their mind. So it comes as no surprise that Dutch advertising campaigns can sometimes be a real hit or miss. We gathered some “interesting” adverts for your collection. Let us know if there are any others we should add! 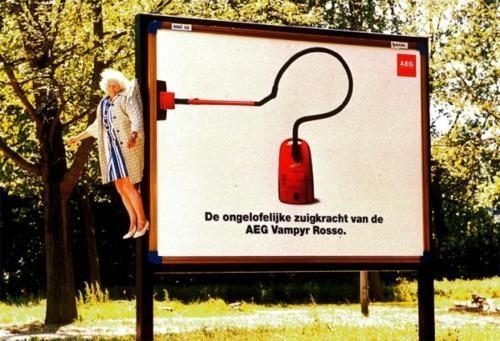 Poor Oma got caught by the “dust sucker”… 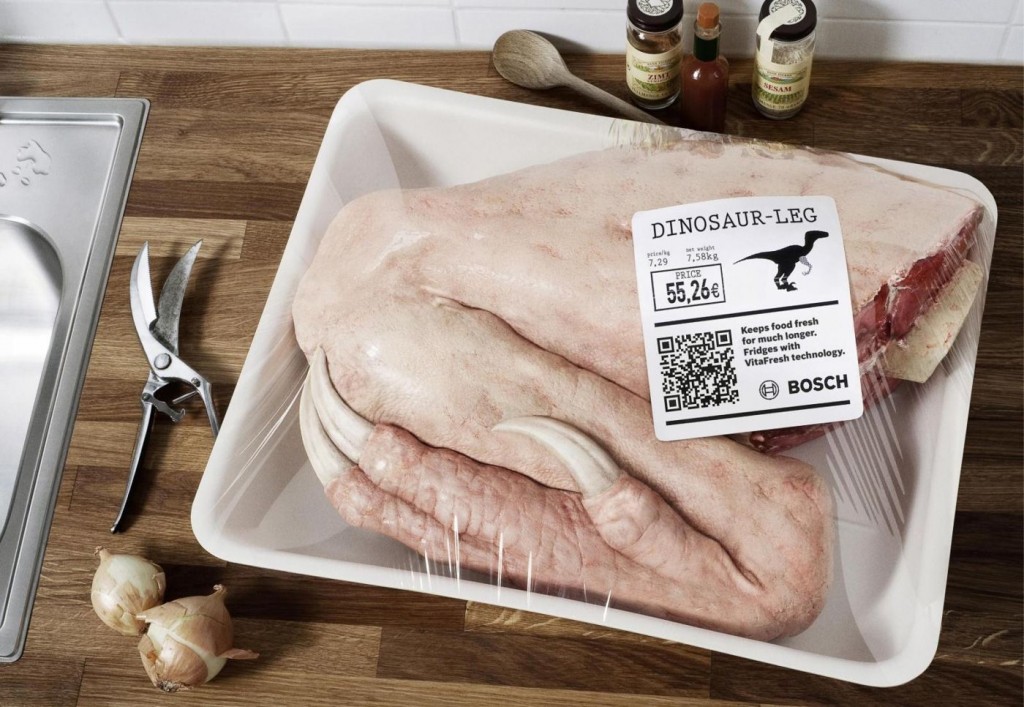 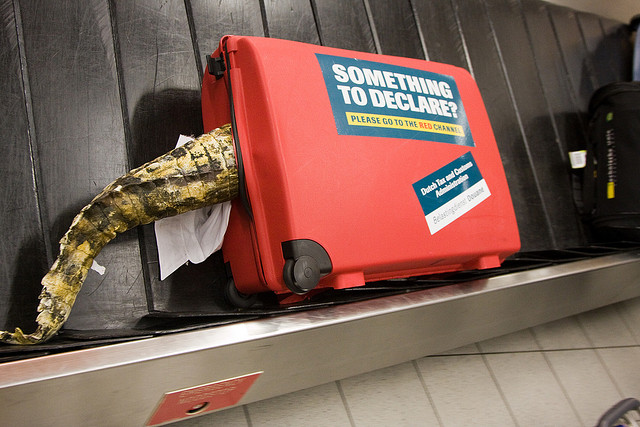 Customs people with a sense of humour? Only in Holland! 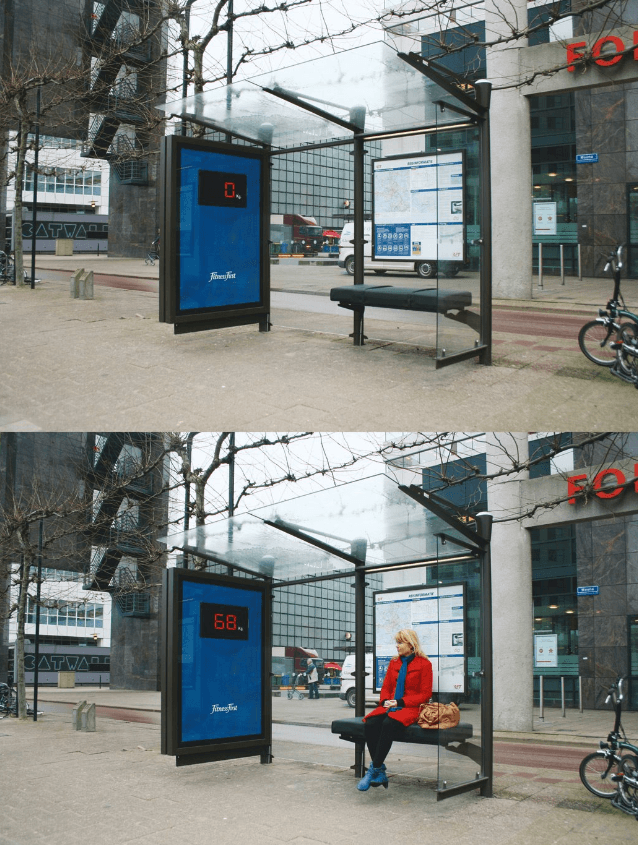 FitnessFirst campaign for their gyms in the Netherlands 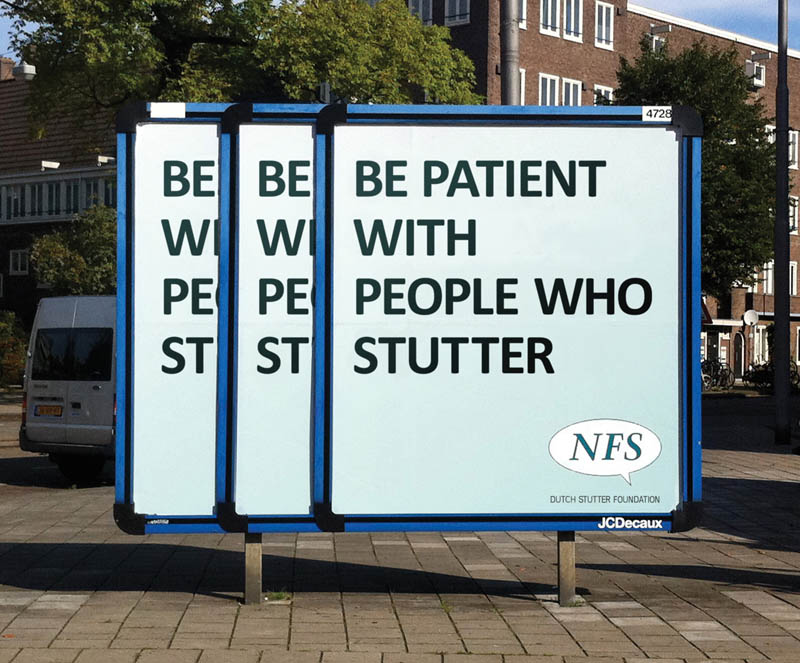 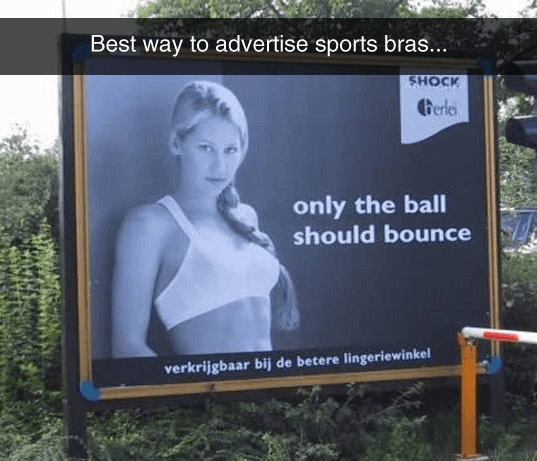 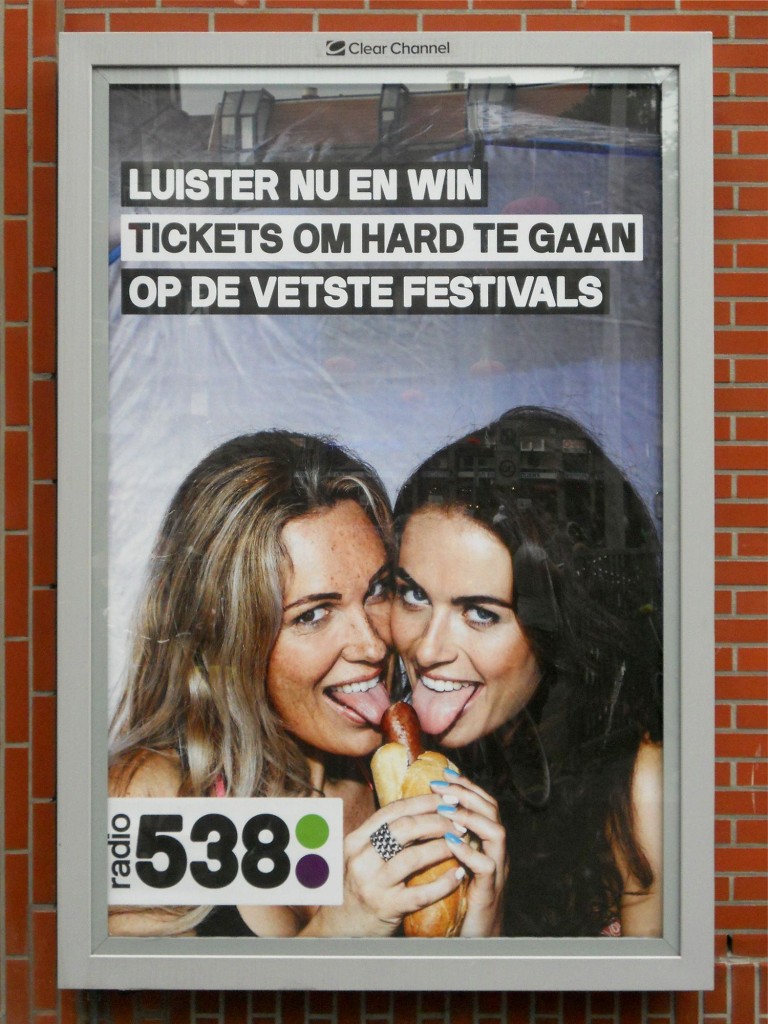 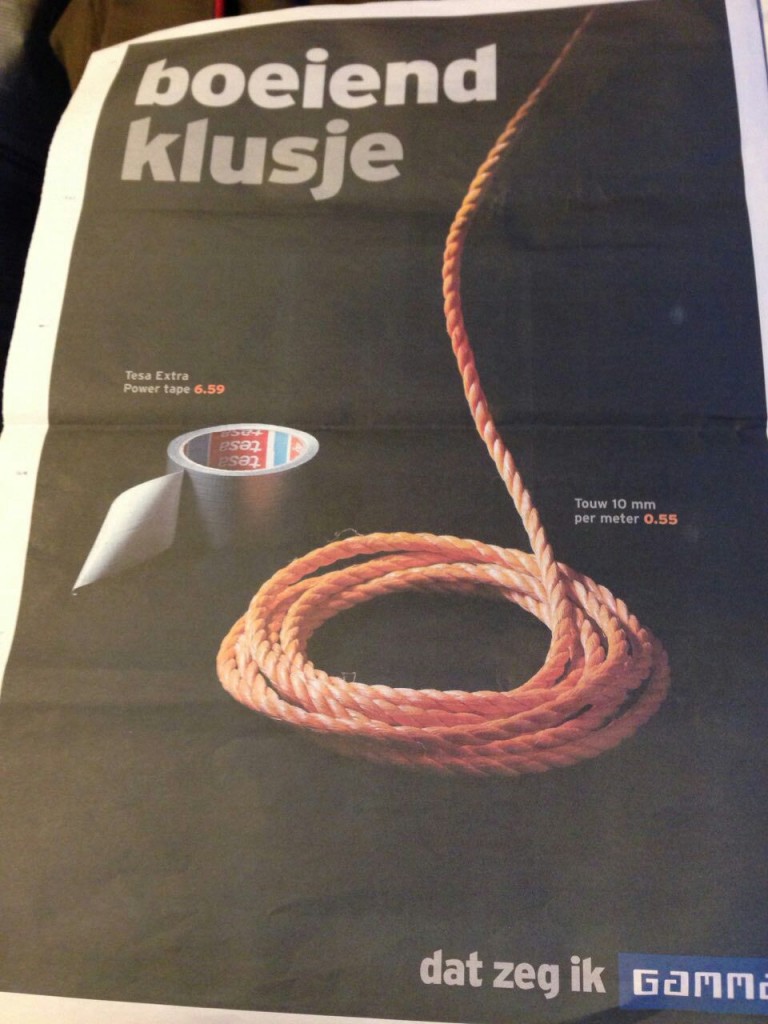 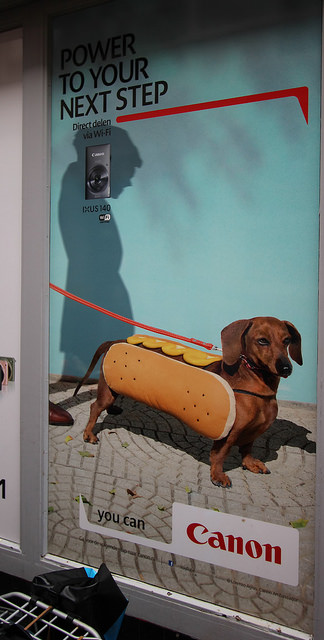 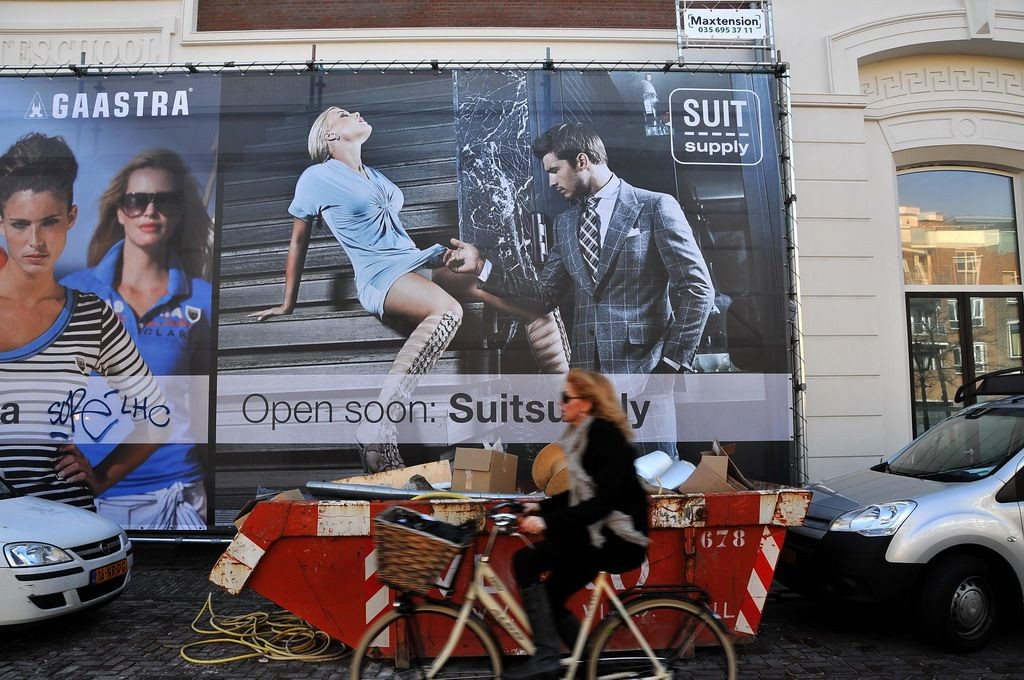