Queen’s Day through the ages 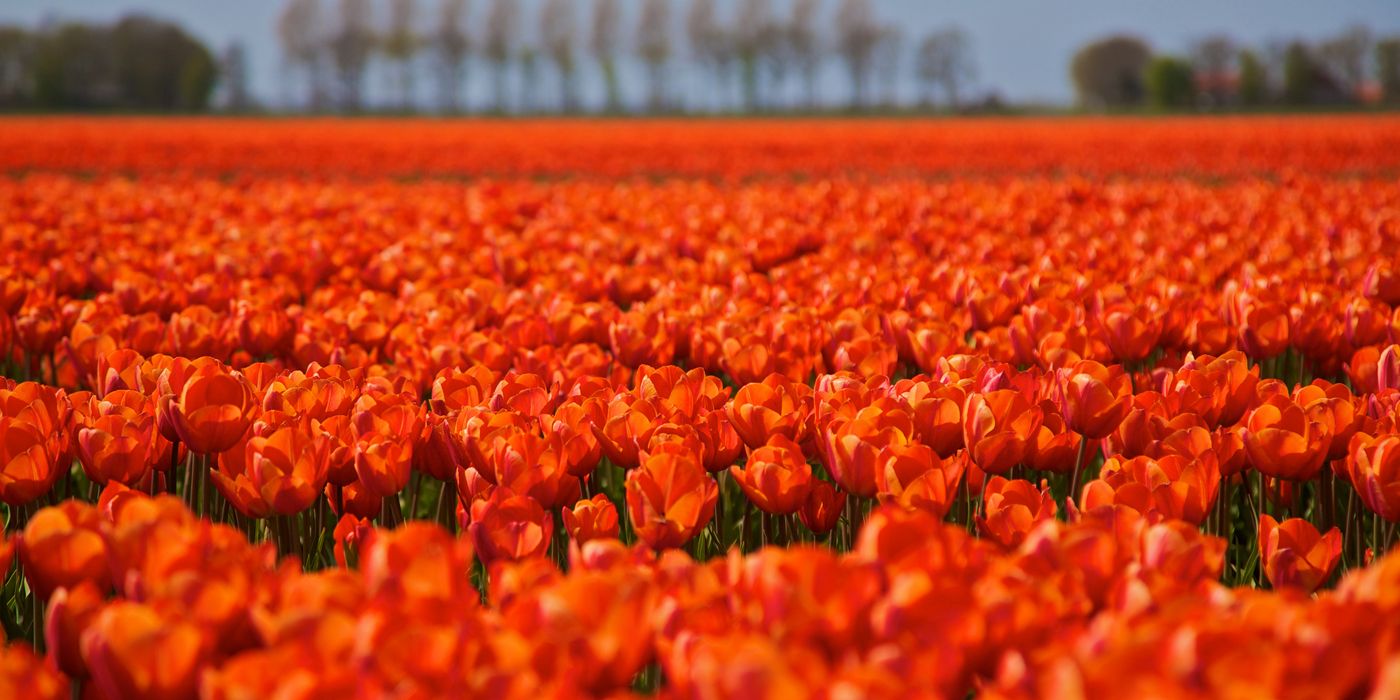 Until 2014, the national celebration at the end of April has always been known as Queen’s Day. Here is a look back at over 100 years of Koninginnedag celebrations!

Queen’s Day through the ages: From Queen Wilhelmina to Queen Beatrix 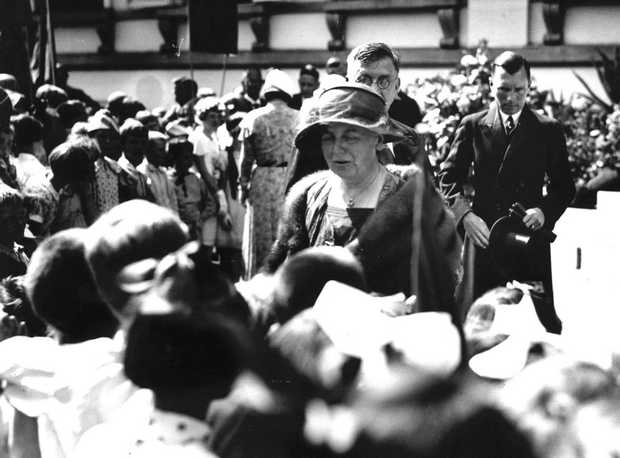 The first Queen’s Day was celebrated during the reign of Queen Wilhelmina (King Willem-Alexander’s great-grandmother). The holiday was first observed on 31 August 1885 as Prinsessedag or Princess’s Day, which was created because Wilhelmina’s father, King William III, was unpopular and the Dutch government was trying to foster national unity. On her accession, the holiday acquired the name Koninginnedag. 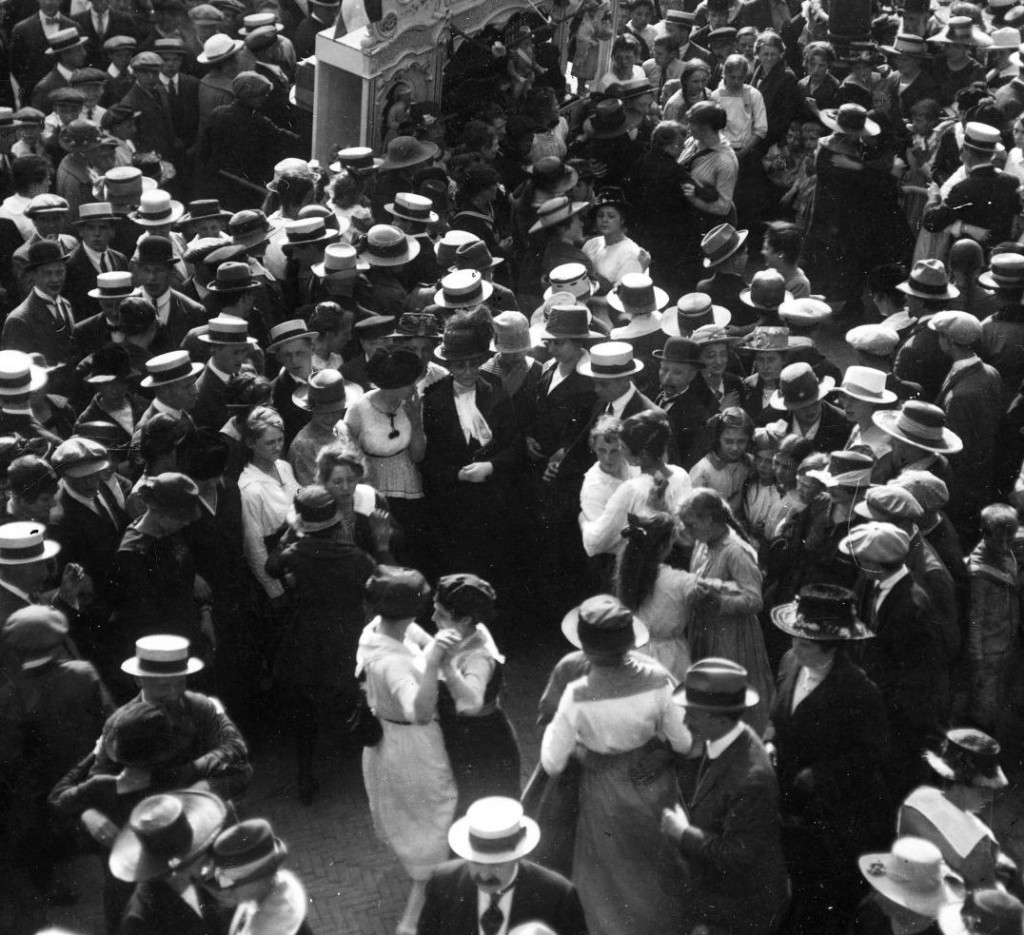 Dancing at Rembrandtplein during Queen’s Day festivities in 1919. 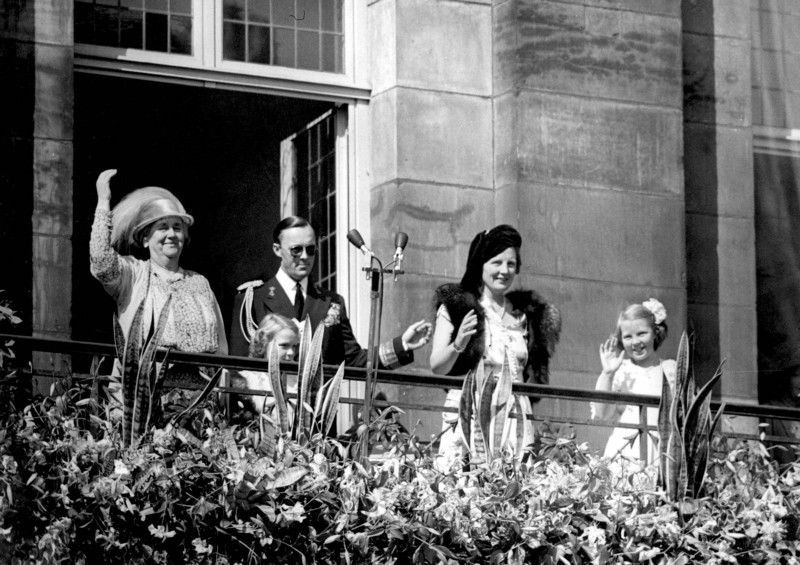 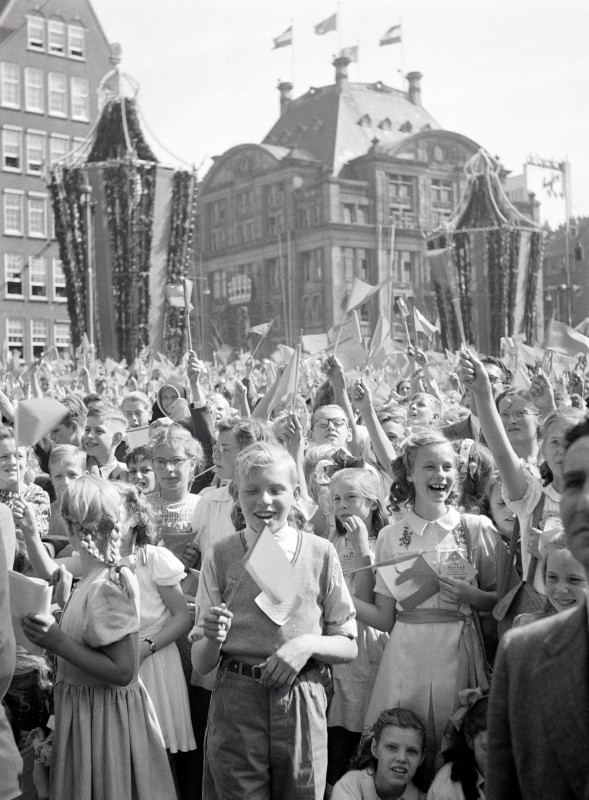 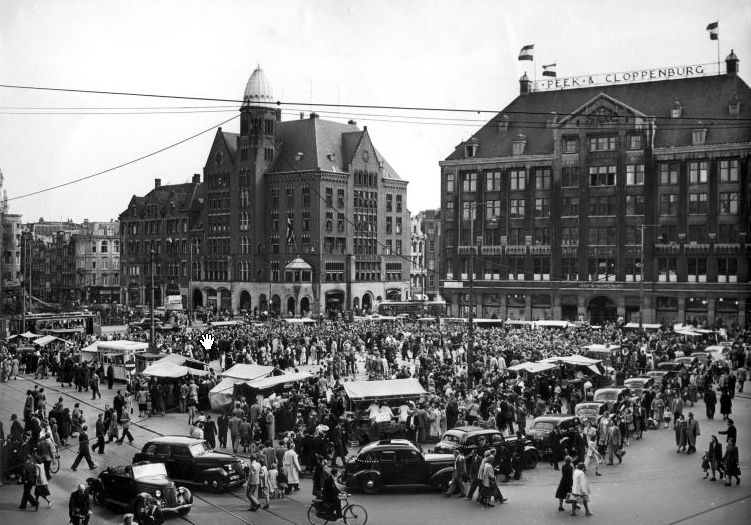 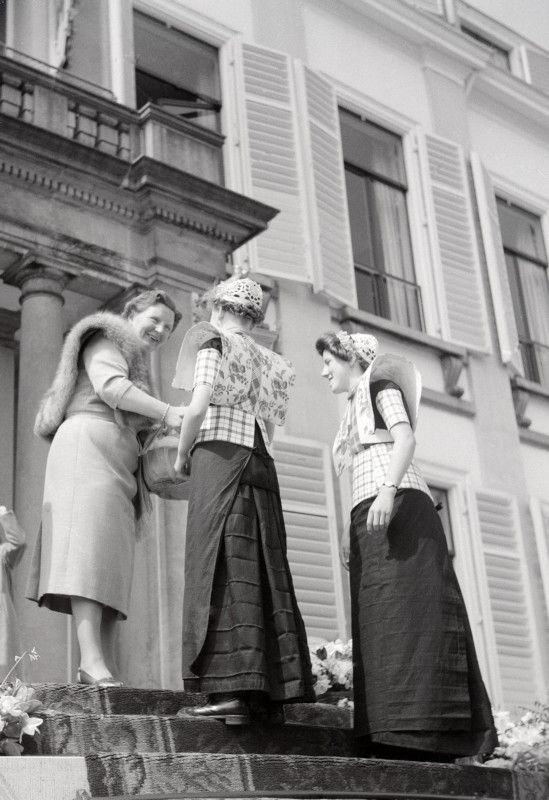 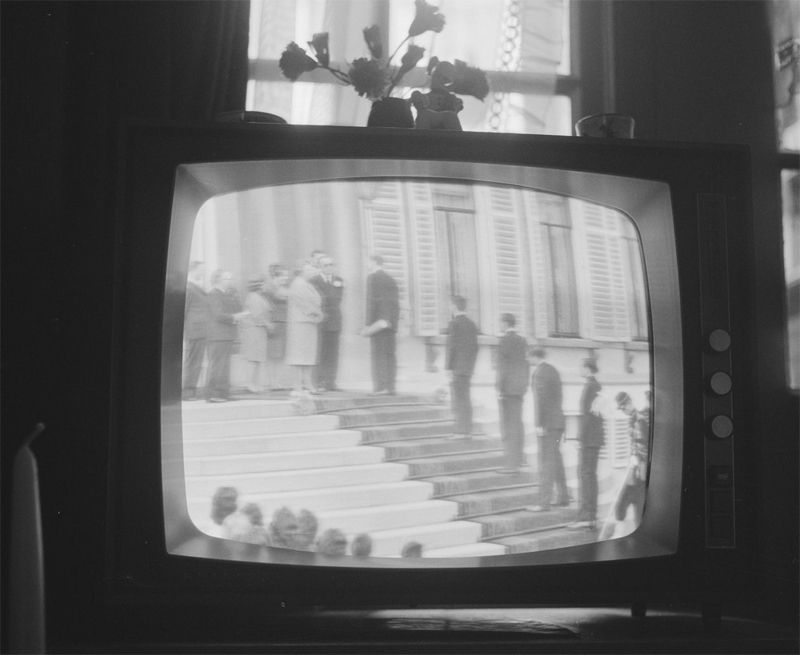 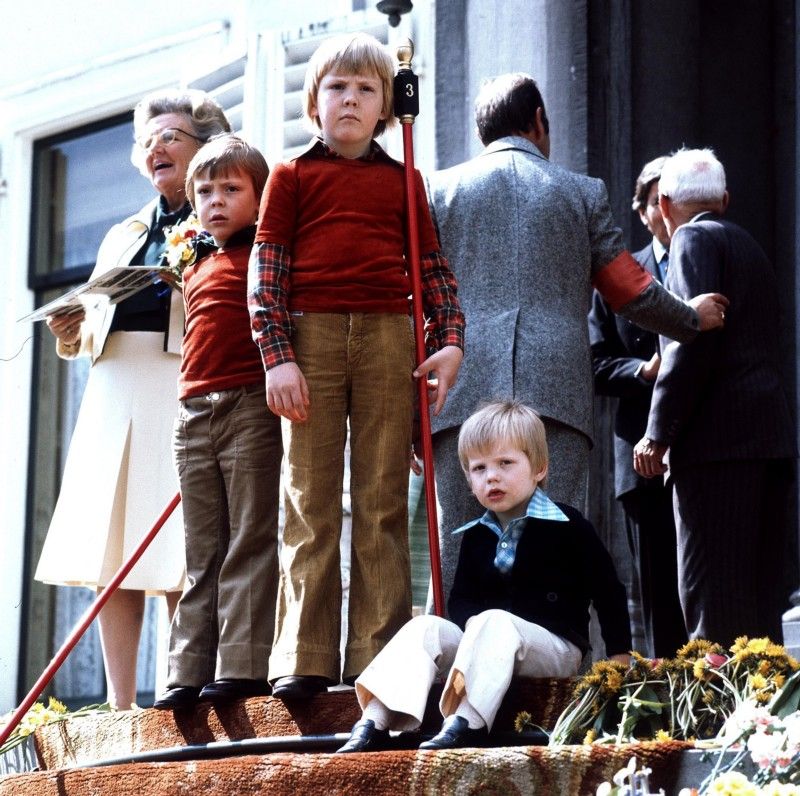 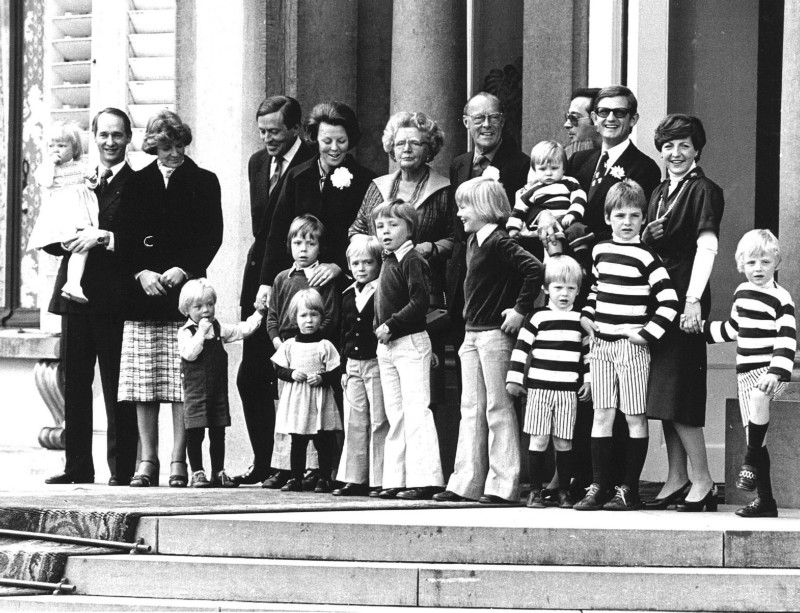 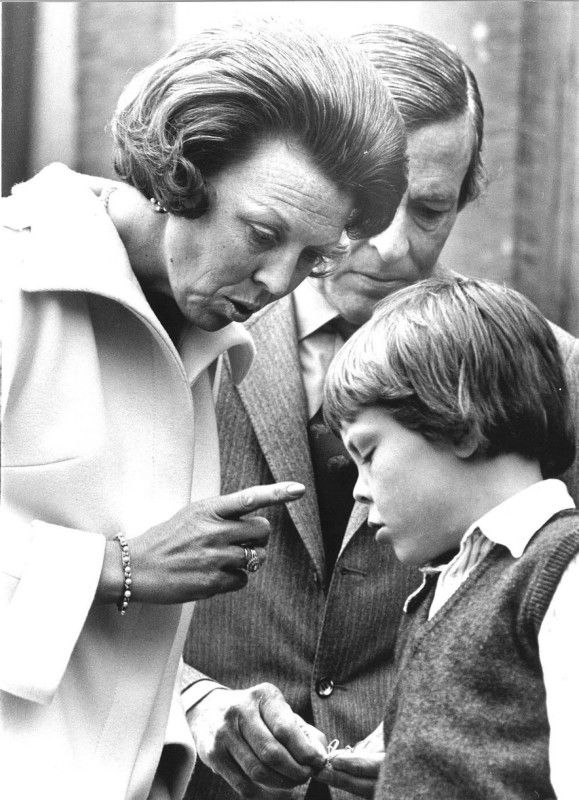 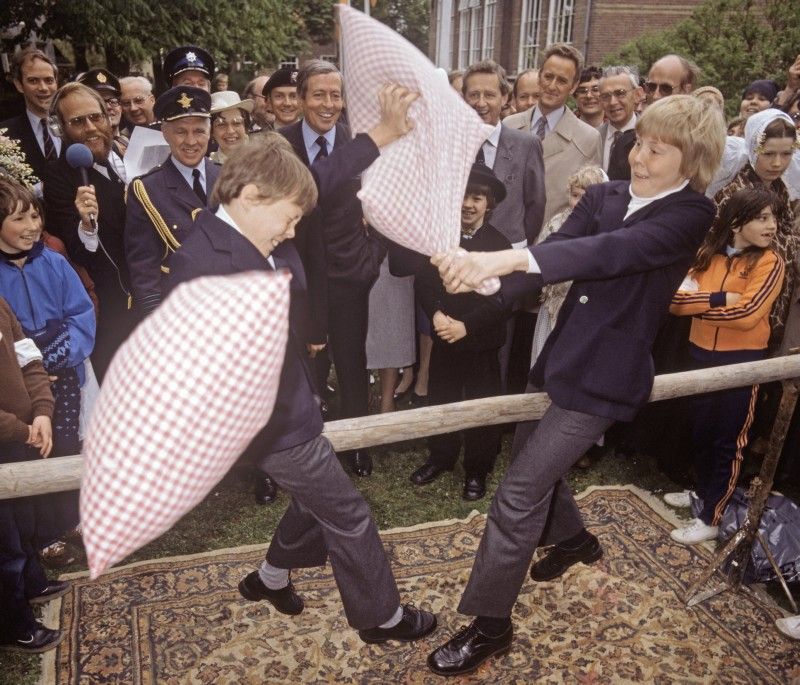 Prins Willem-Alexander and his brother Constantijn in a fierce pillow fight during Queen’s Day 1980. 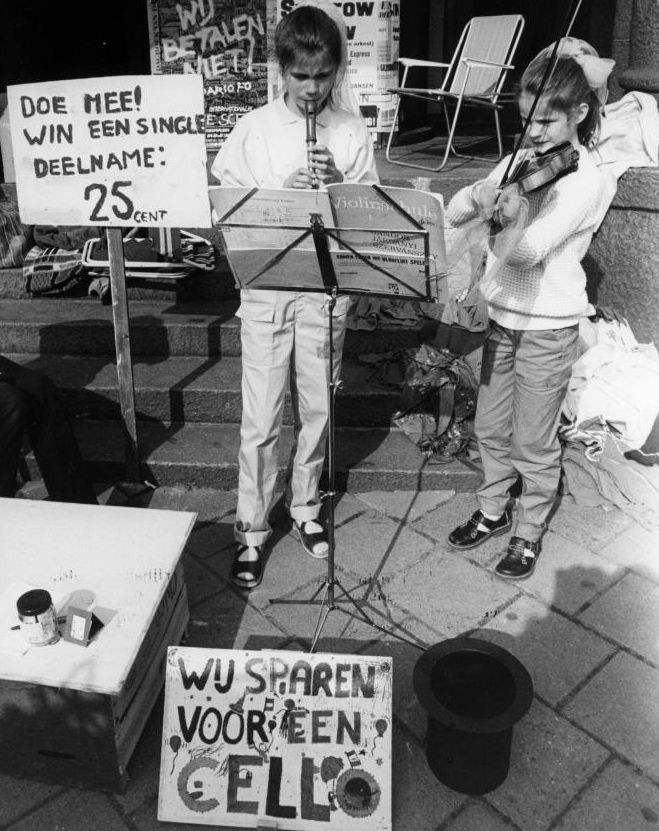 Two girls earning some extra money to buy a cello (1984) 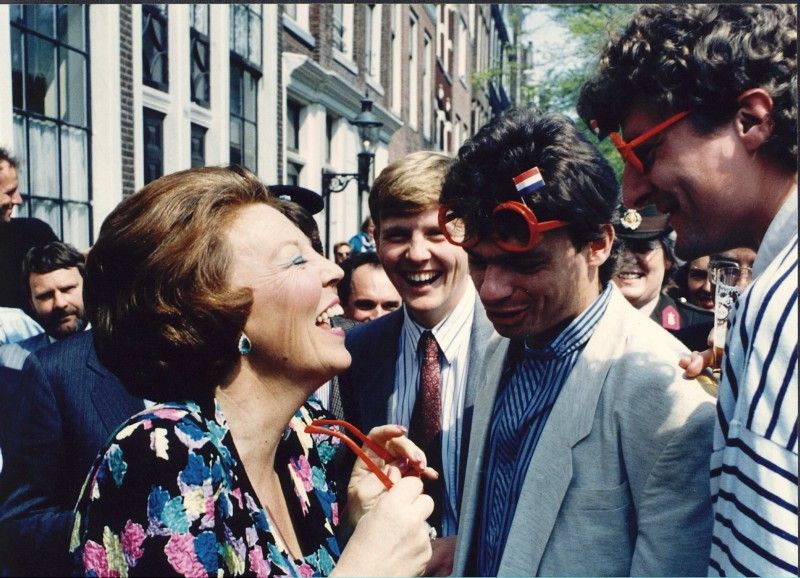 A happy Queen Beatrix on Queen’s Day 1988. Queen Beatrix decided to keep Koninginnedag on the same day as her mother’s birthday (30th April) instead of her own (31st January). A decision any Queen’s Day lover will be forever thankful for! Beatrix altered her mother’s custom of receiving a floral parade near a Royal palace, however, instead choosing to visit different Dutch towns each year and join in the festivities along with her sons. 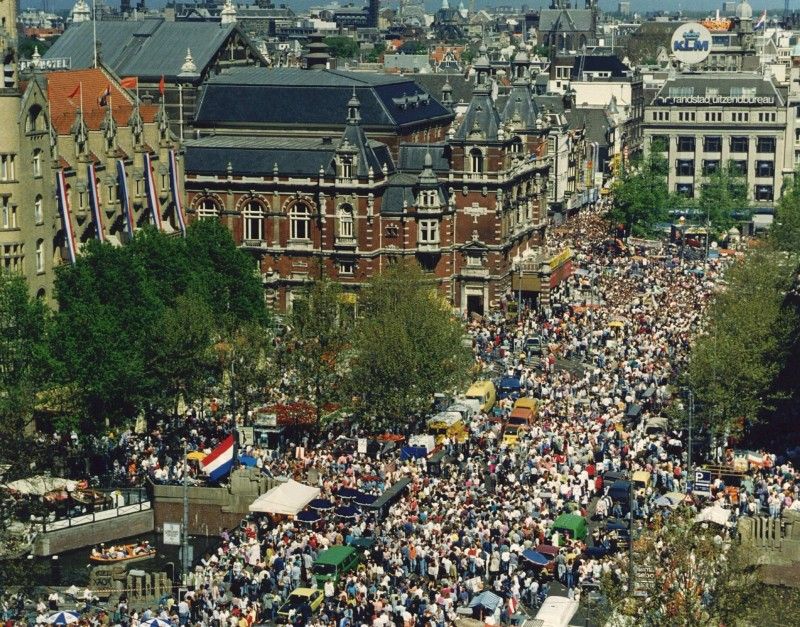 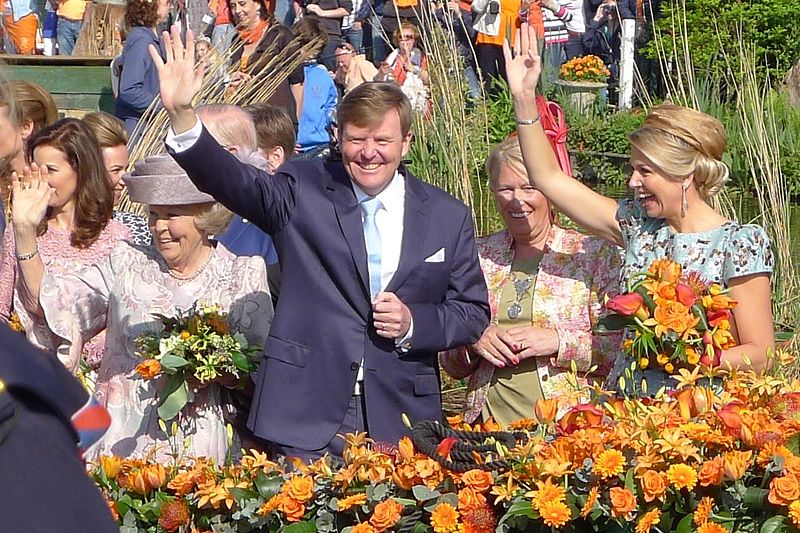 With the ascension to the Dutch throne of King Willem-Alexander, the Netherlands celebrated its first King’s Day ever in 2014. The official day of celebrations has been shifted back 3 days to the 27th of April (the King’s birthday of course).

If you can make it, come to the Lowlands and celebrate King’s Day at least once in your life. We promise you won’t regret it! 😉

Crazy Bicycle Lanes From Around The World 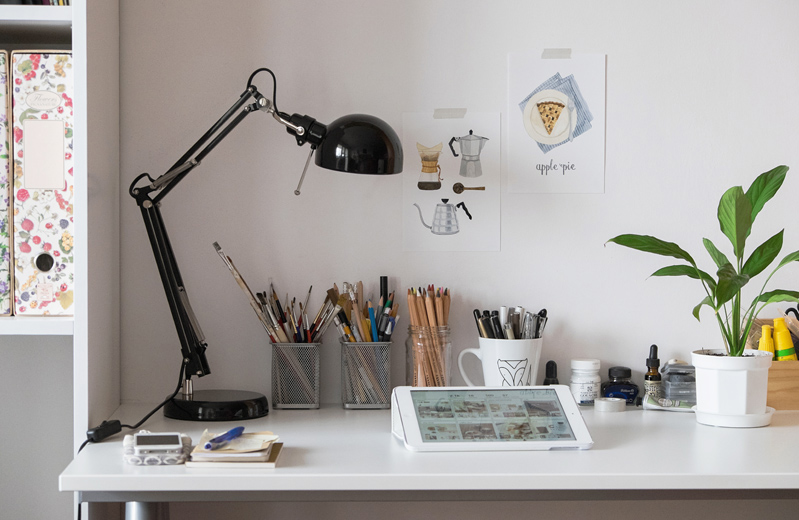 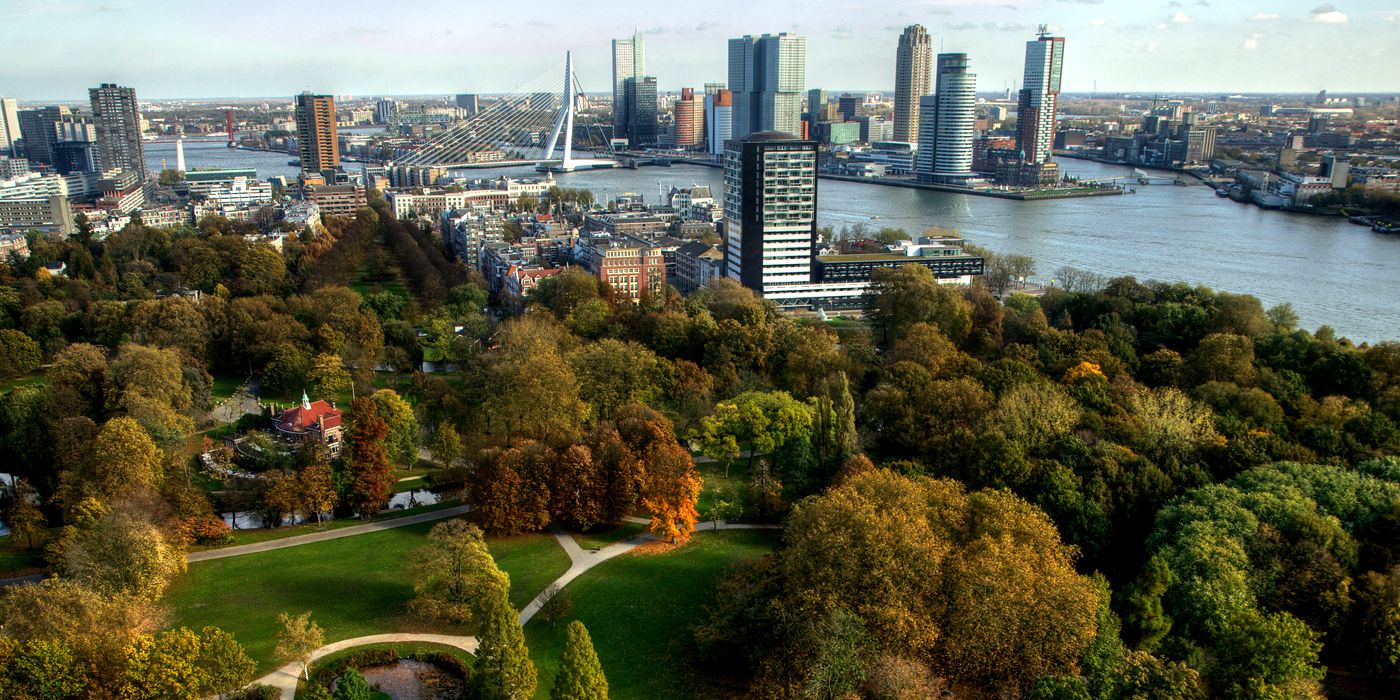 Dutchie takes canal cleanup into his own hands 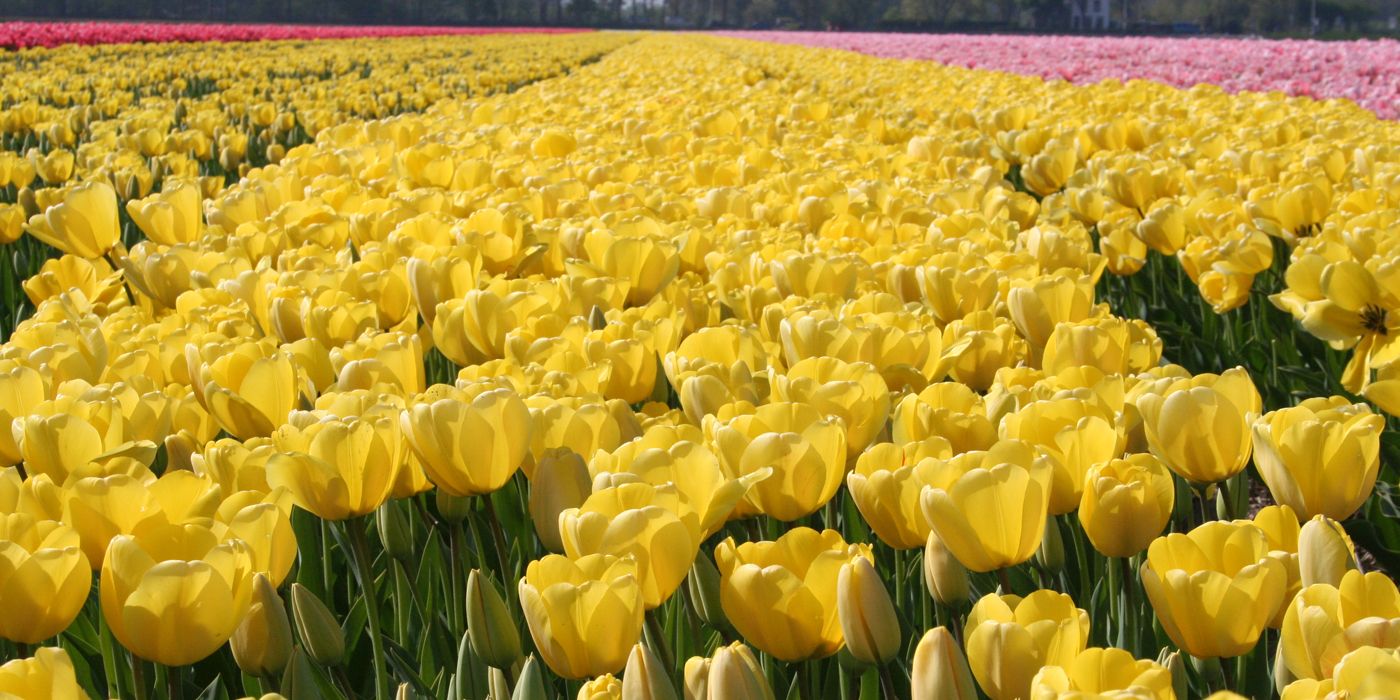 12 examples why Dutch spring is one of a kind