Tommy Kleyn, like most Dutch people, rides his bike to work in his home town of Rotterdam. After having to ride past a particularly filthy and garbage-laden stretch on a daily basis, he decided to take action. See what happens when ordinary citizens step up and decide to make a change, one garbage bag at a time.

Dutch role model takes city cleanup into his own hands

1. Every day on his bike ride to work, Tommy had to look at this: 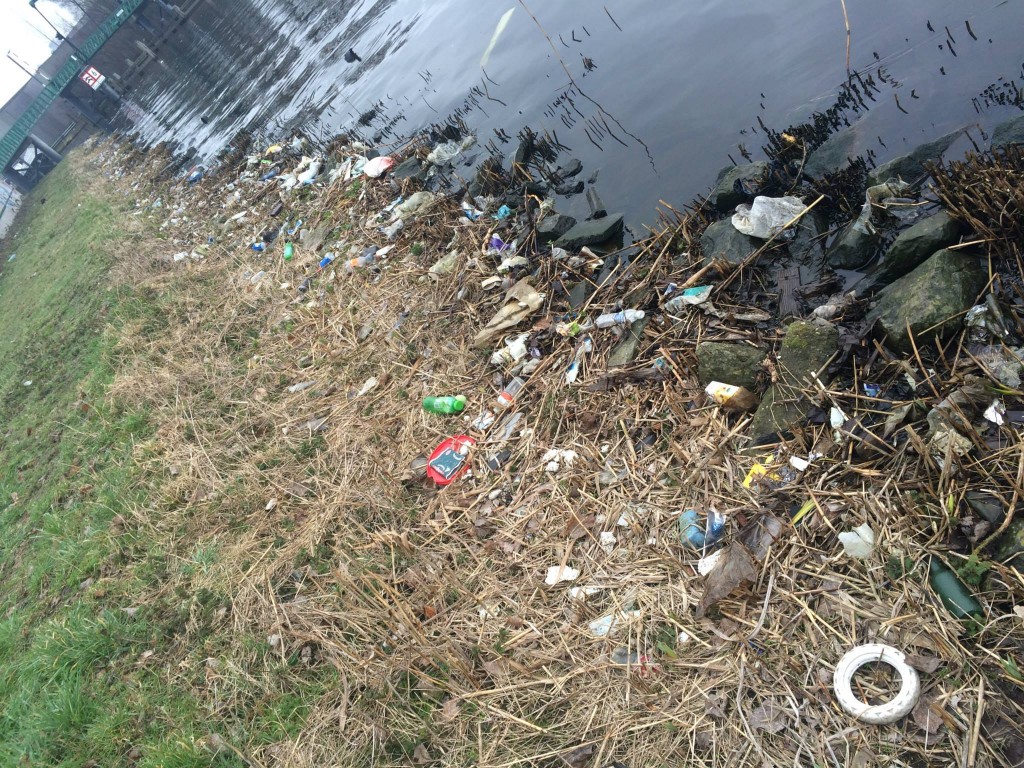 2. A polluted stretch of shore along the water’s edge in Rotterdam 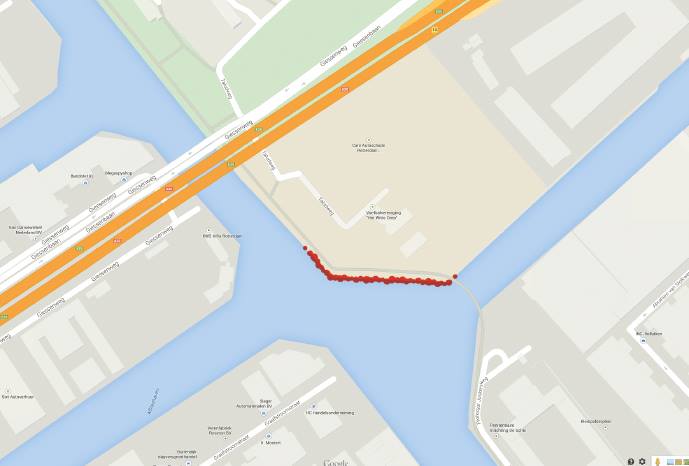 3. So Tommy started picking up trash every time he cycled past 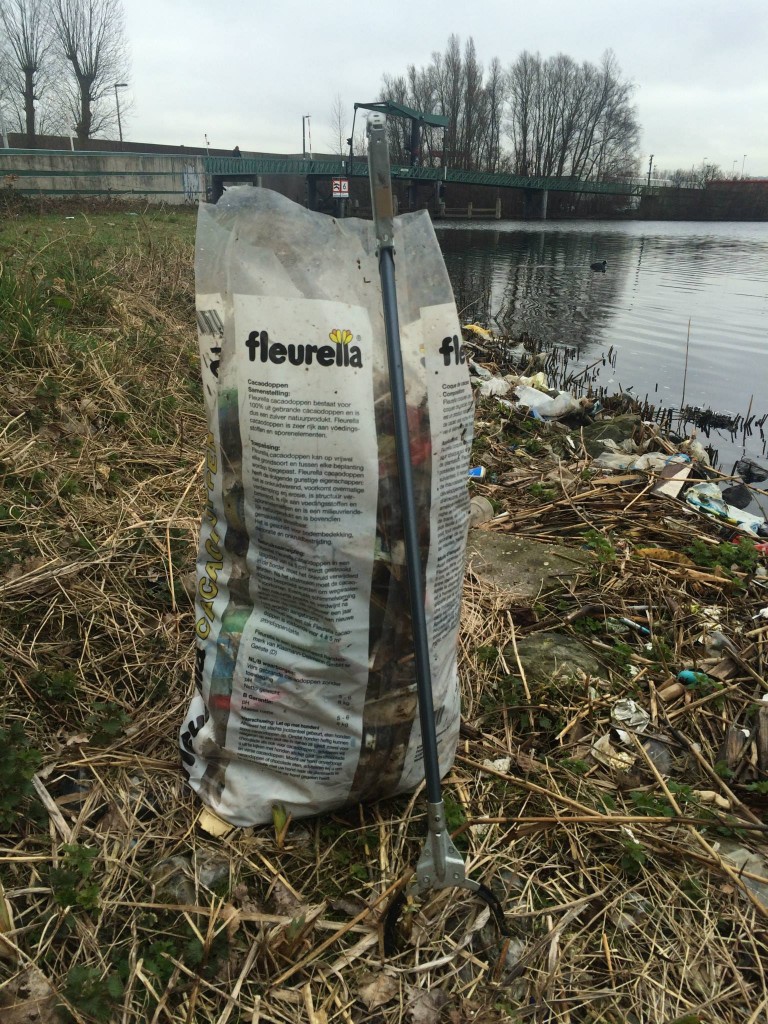 4. Filling a full bag would take him about 30 minutes 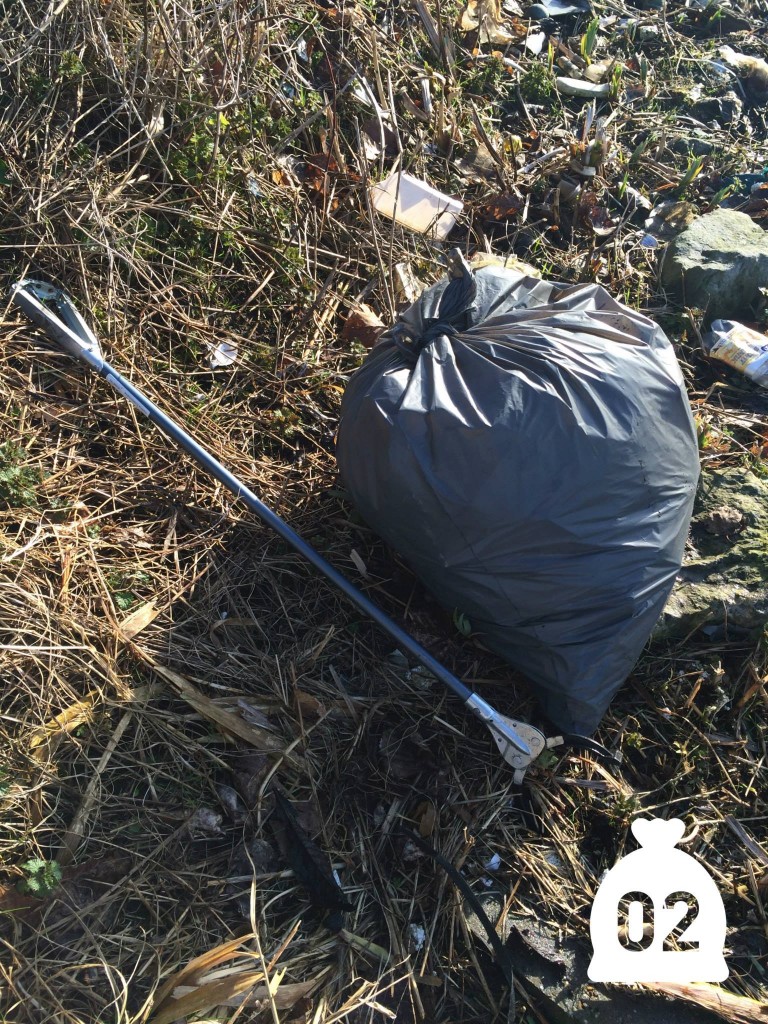 5. As he worked, he often thought: “How great would our city look if everybody would invest just 30 minutes of their day?” 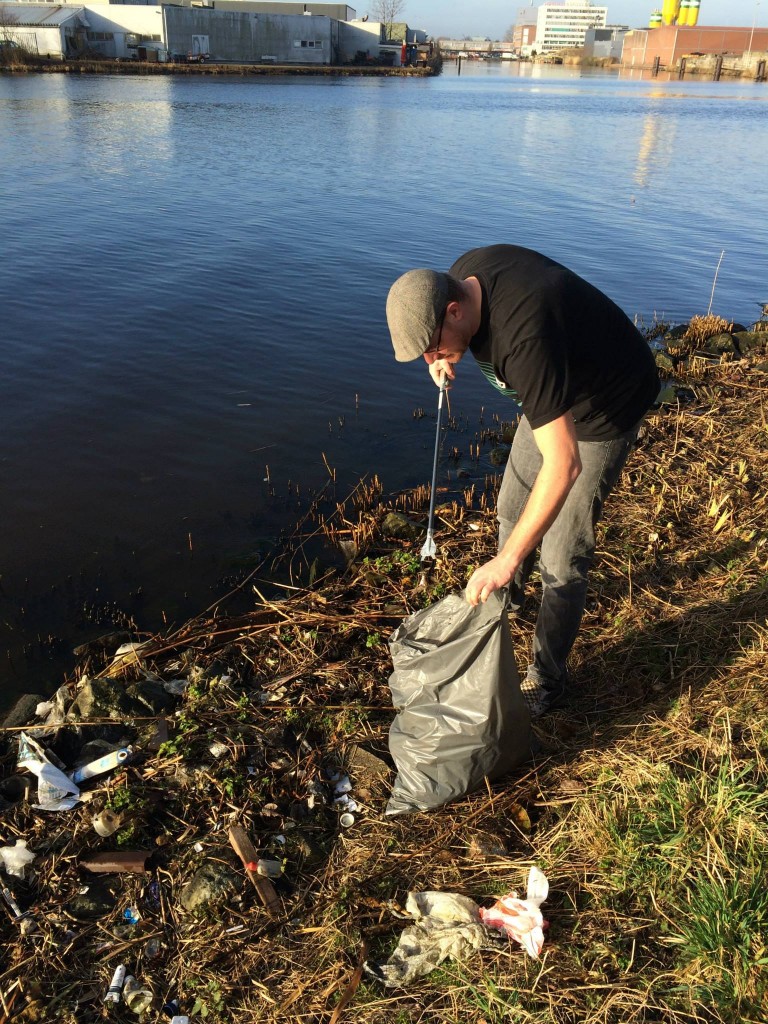 6. Soon friends started to join him 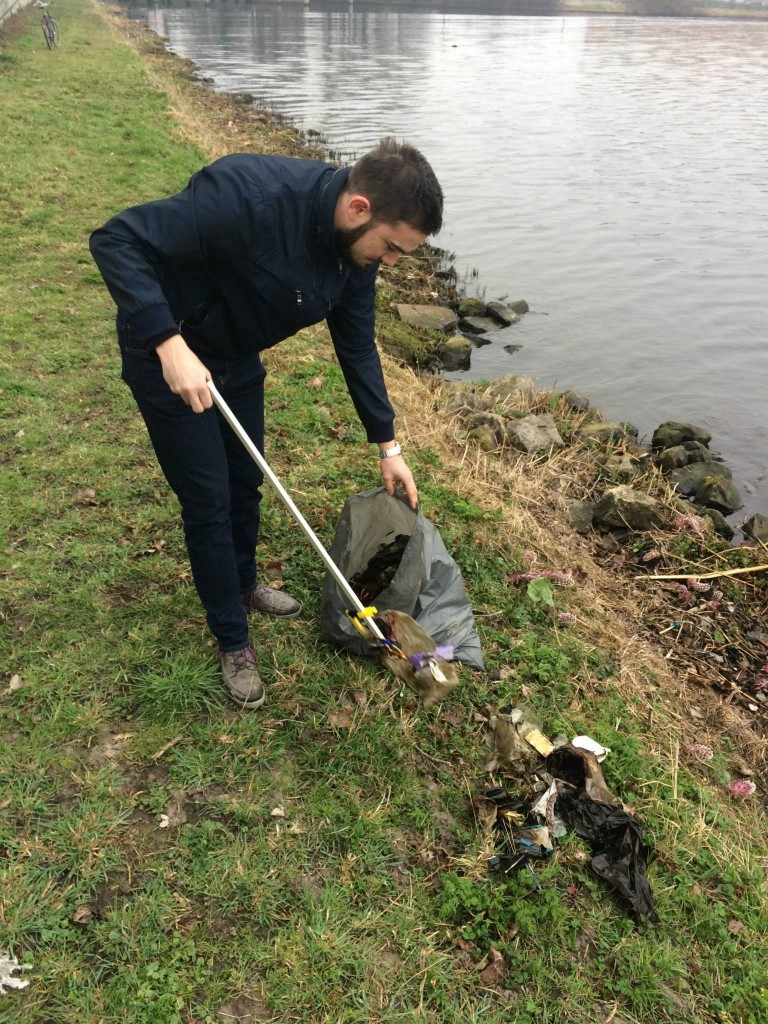 7. …and random strangers started getting off their bikes to personally thank him 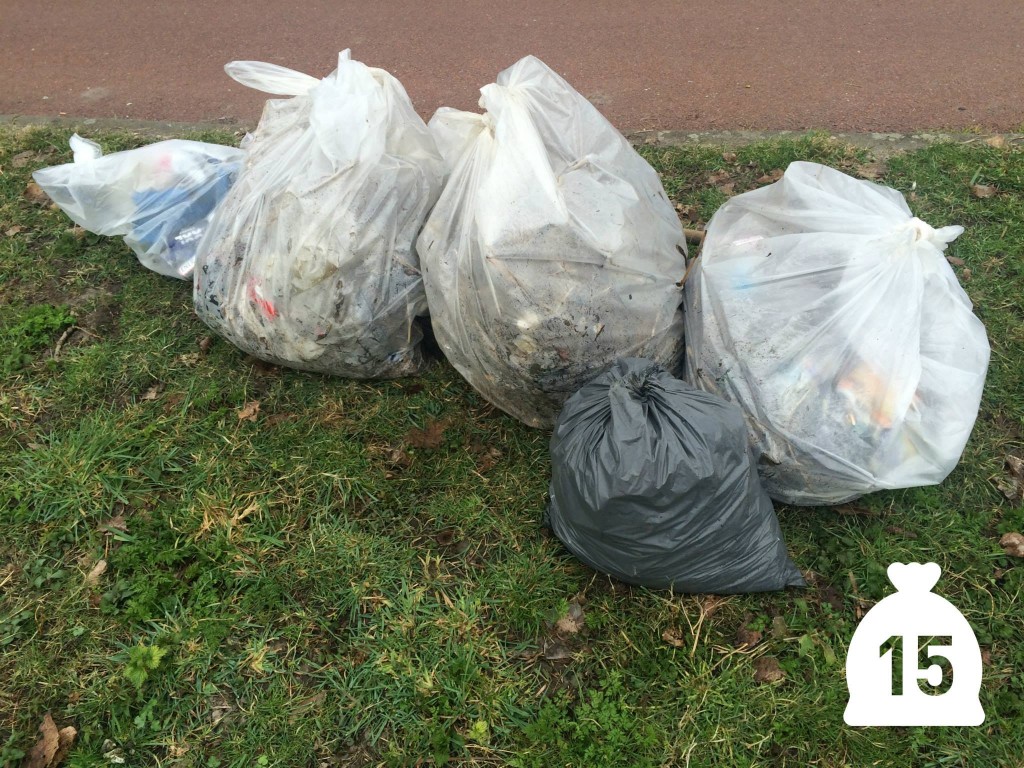 8. But they weren’t the only ones who were happy! 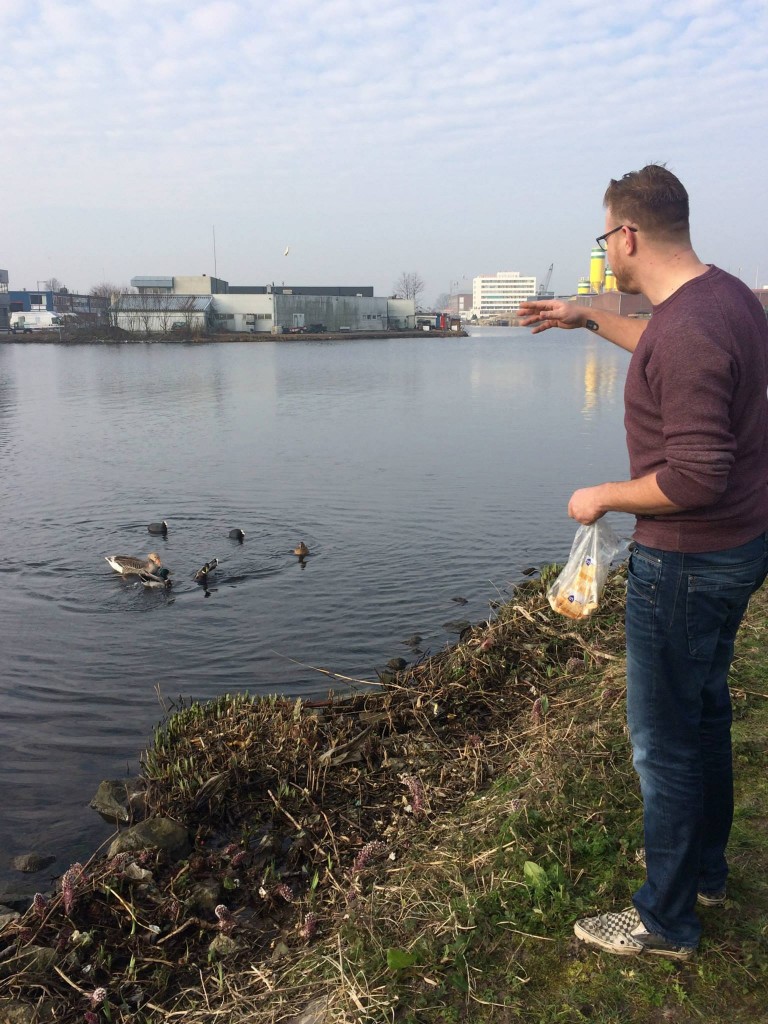 9. Some minor injuries were to be had along the way 😉 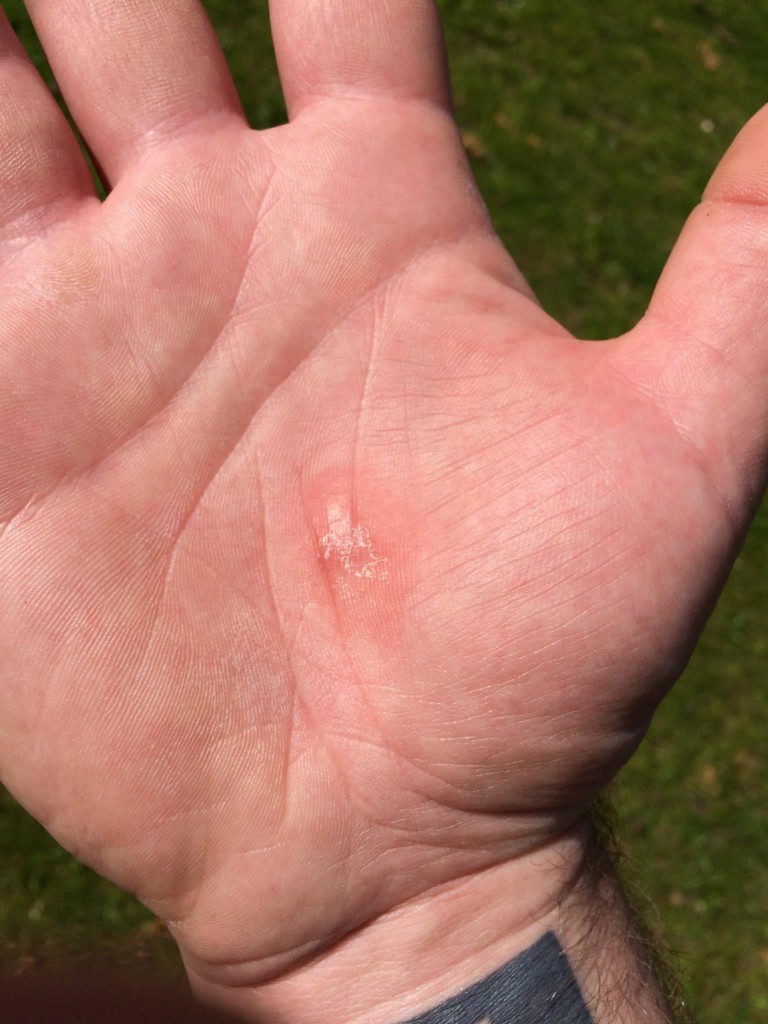 10. But after 22 bags of hard work, the shoreline had been completely transformed 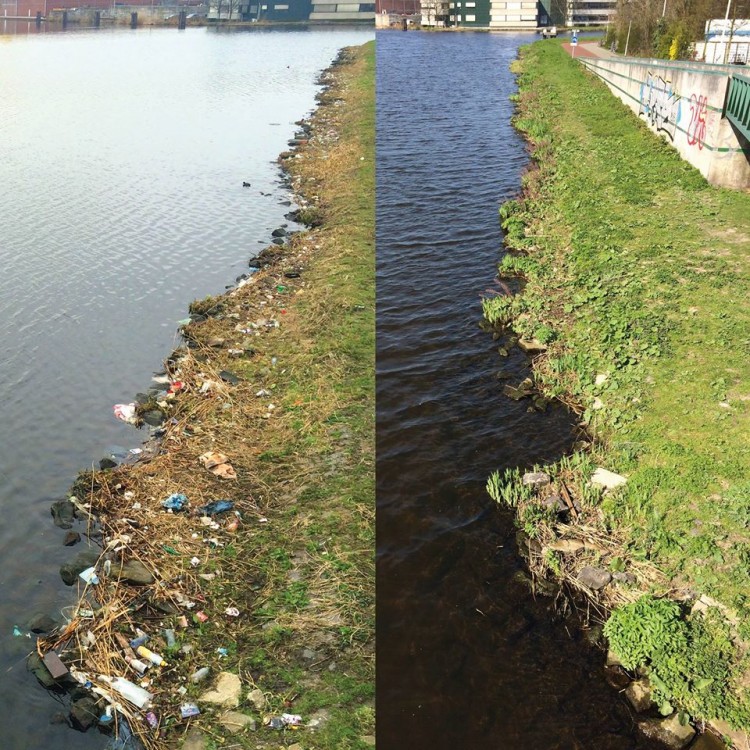 11. Long-lost inhabitants were eager to come back and settle down again 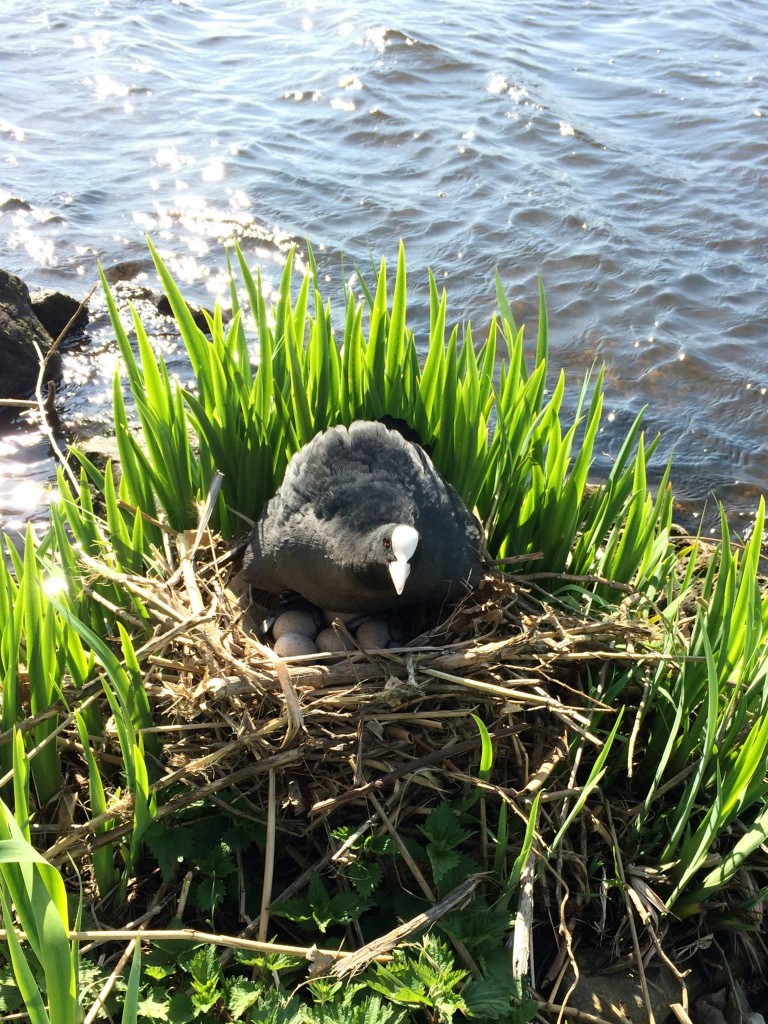 12. Tommy kept one item he found as a souvenir… 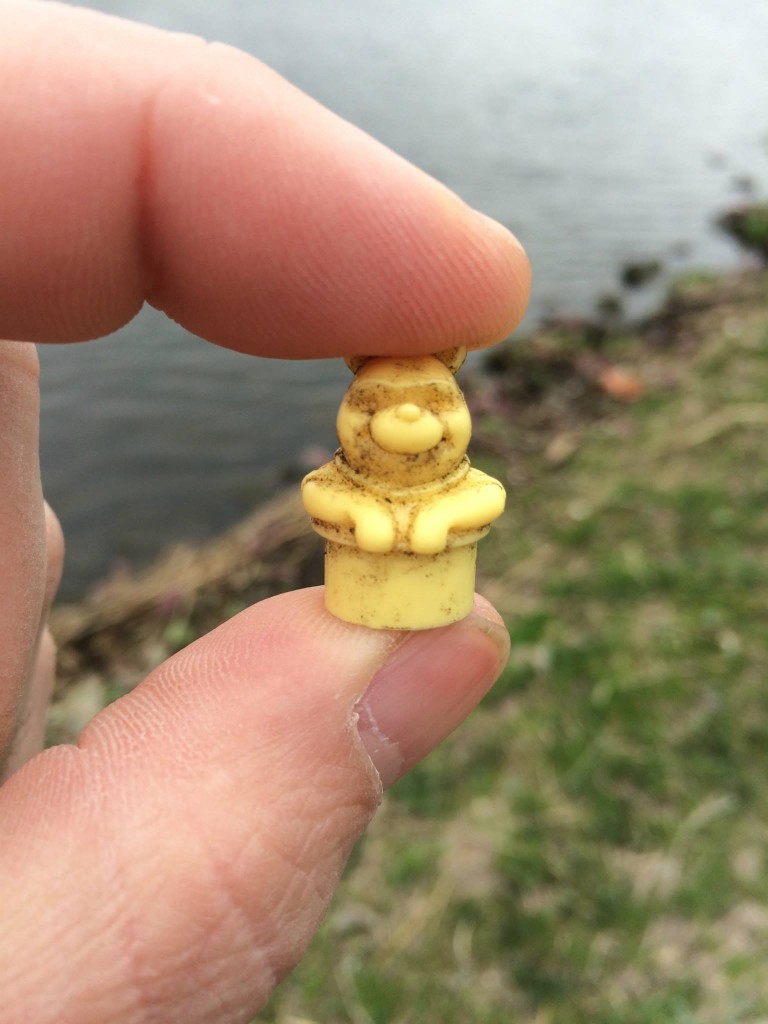 …and he hopes that his efforts will inspire others to contribute to their city just a little bit, whenever they can.