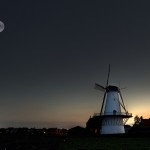 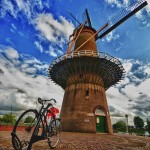 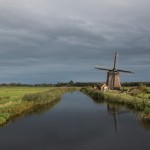 Leave a Reply to No.39: Cows that say “boo” (and other animals lost in translation) | Stuff Dutch People Like Cancel Reply