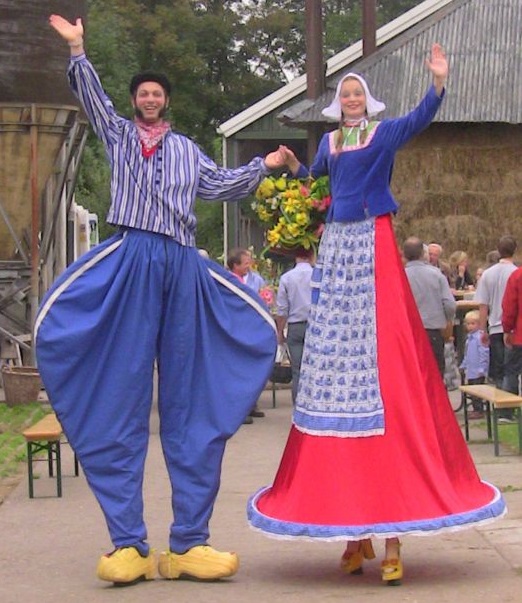 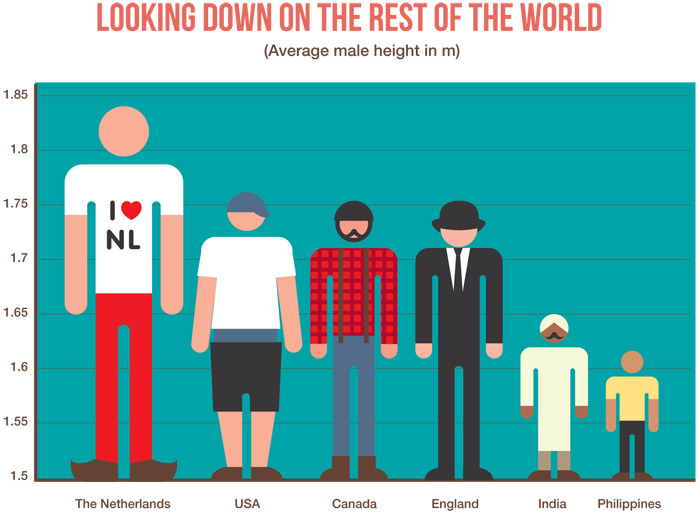 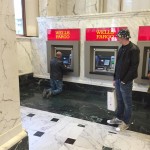 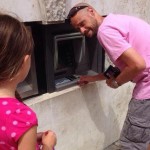 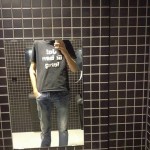 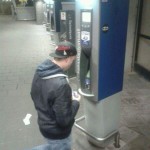 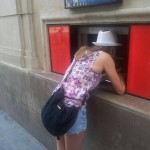 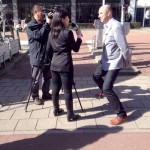 Leave a Reply to Why are the Dutch so tall? | Leadingchurch.com Cancel Reply