Dutch people like milk products, a lot. Even if you know very little about Dutch people or have just arrived in the Netherlands, you will soon observe the Dutch’s predilection for dairy.

Need proof of their penchant? Just look at the height of ’em! The Dutch tower amongst the world’s tallest of folks. Correction: the tallest people in the world. The average adult  in the Netherlands is 6 feet 1 inch (1.85 m). But wait, there’s more. Dutch people’s height appears to be contagious: immigrants living in the Netherlands  are taller on average than their racial groups in their countries of origin. Wonder why? The love of all-things-dairy of course!

In North America milk is primarily child’s play. Step into any Dutch corporate lunchroom and you will be confronted by rows of Dutch men, in suits, happily slurping cartons of milk like it was going out of style! (I thought it already had?)

It is important to note that not all milk in the lowlands is created equal: karne melk, the Dutch answer to buttermilk, is by far the most popular of milky varieties. SDPL TIP: Trying to blend in with the locals? Pair a simple cheese sandwich with a carton of karne melk and you are now consuming the nation’s most popular luncheon meal! An added bonus, you might just sprout an extra few inches!

After all, as the popular Dutch television ad’s proclaim: melk moet (milk is a must)! 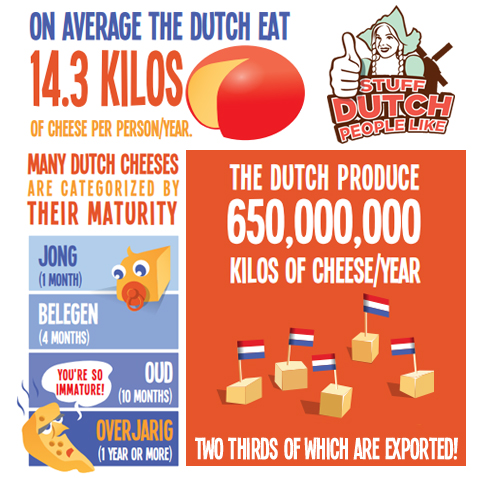 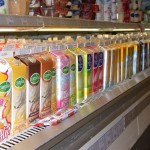 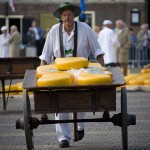 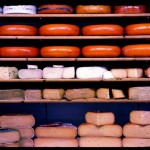