Below is our list of Stuff Dutch People Like… so far. We’ve got plenty more to add but, as always, would love to hear your suggestions! (BTW: the list is currently in random order and is updated weekly).

Got something to say? Email us at stuffdutchpeoplelike @ gmail.com.

**{Copyright Regulations: All material on Stuff Dutch People Like is copyrighted and protected. } 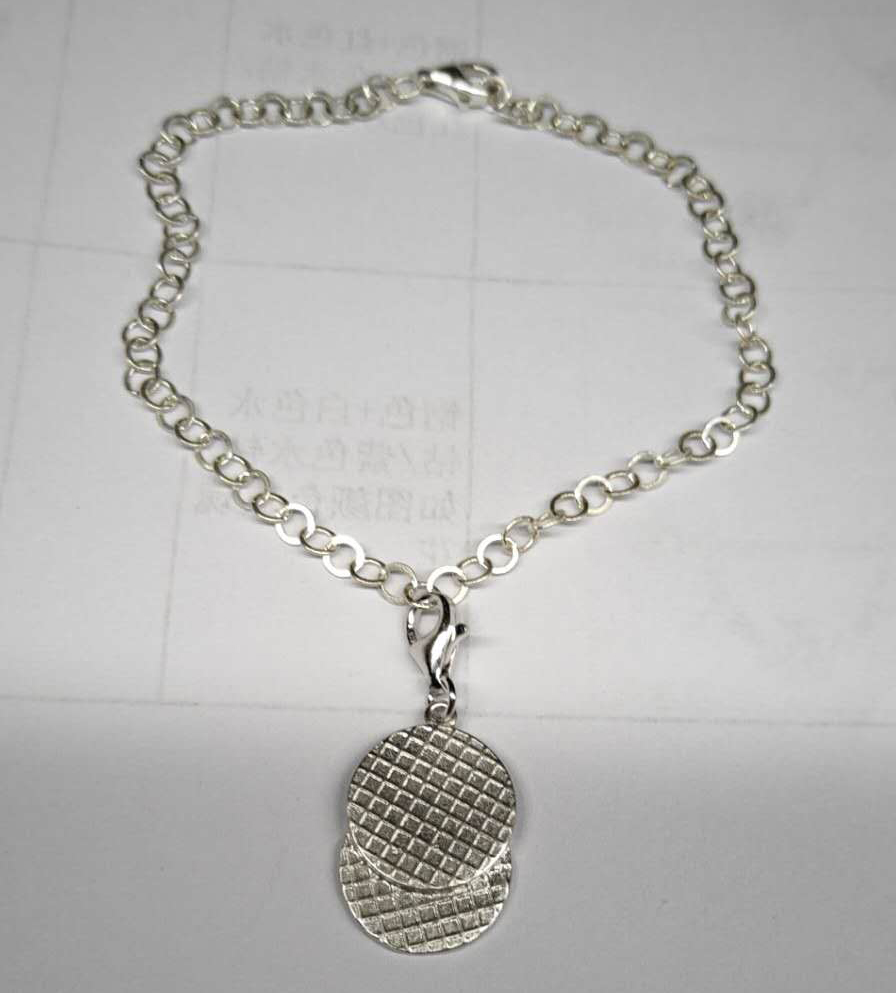 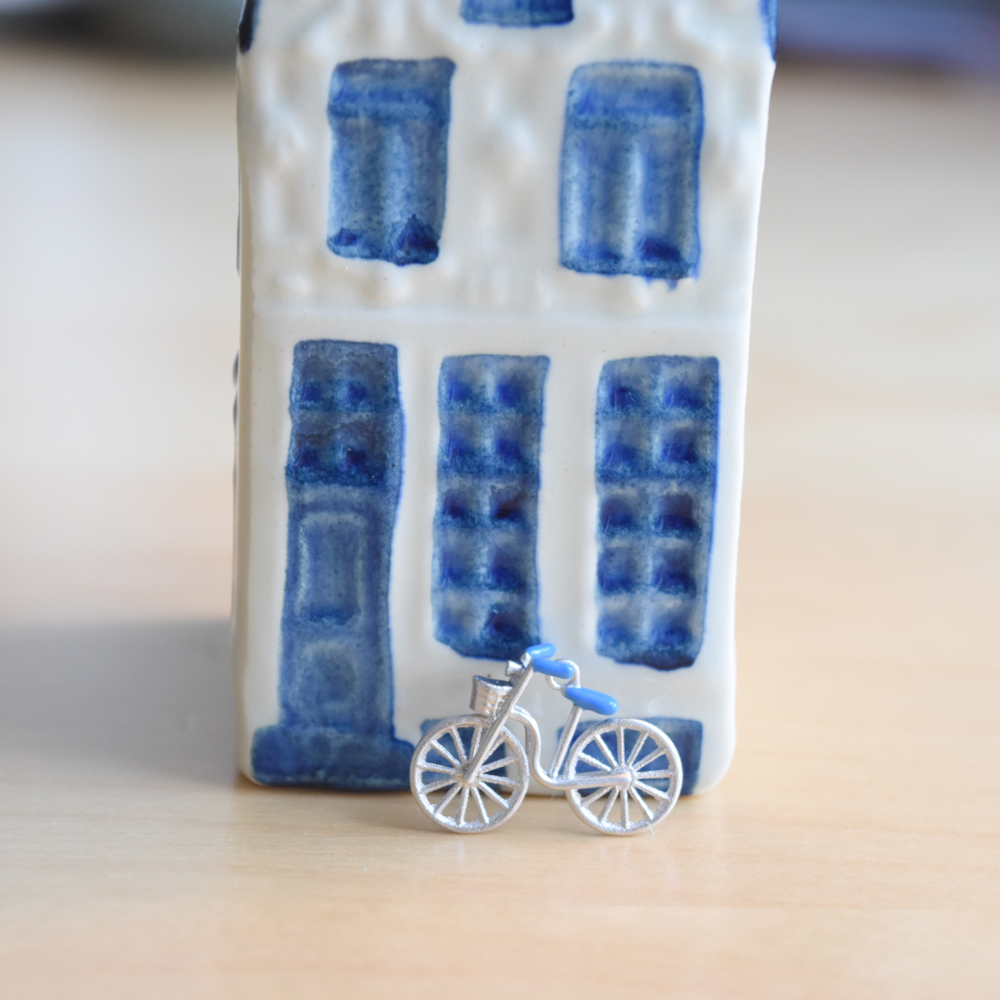 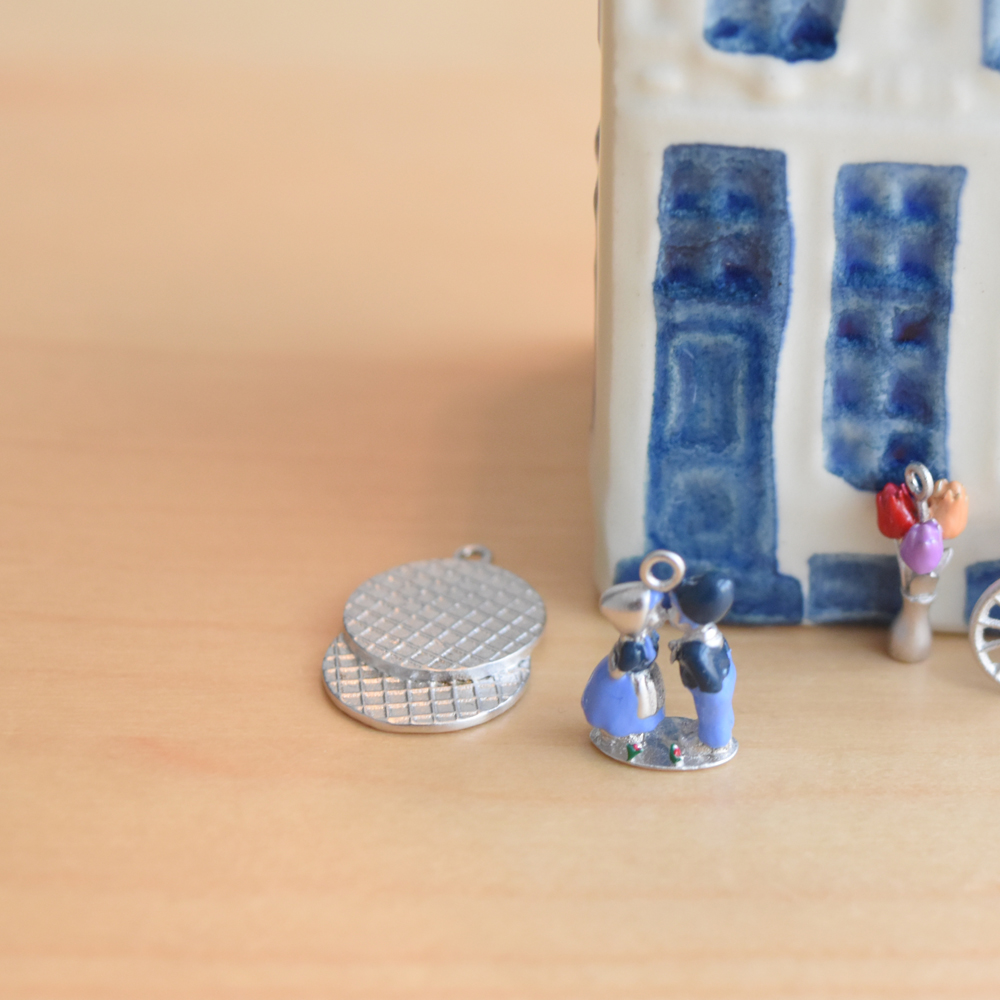 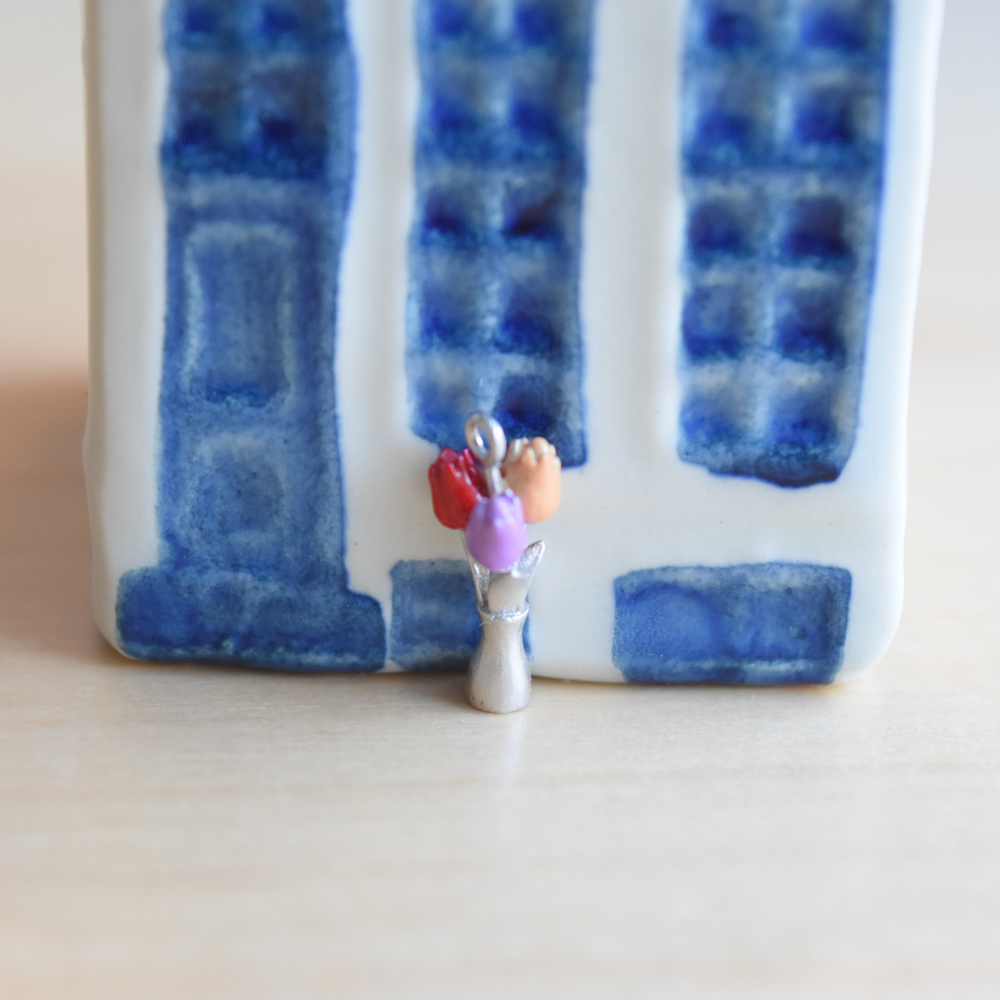 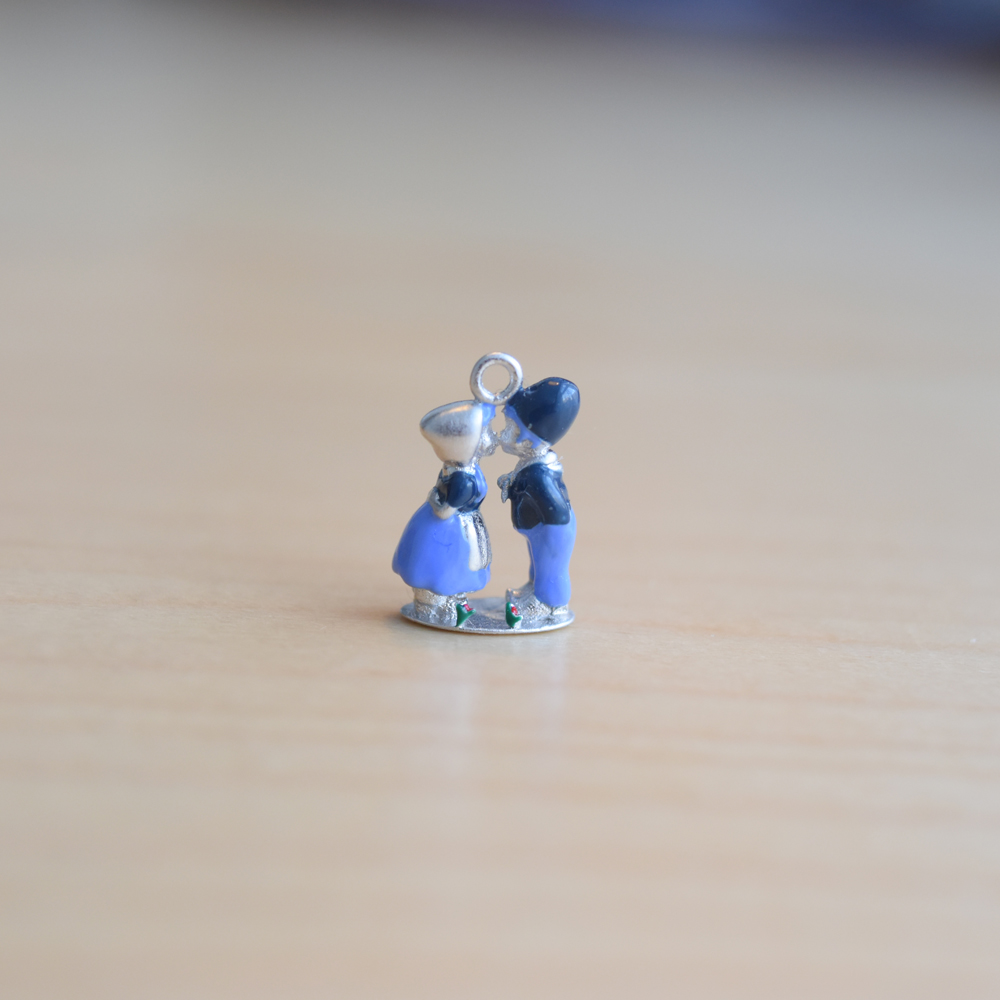 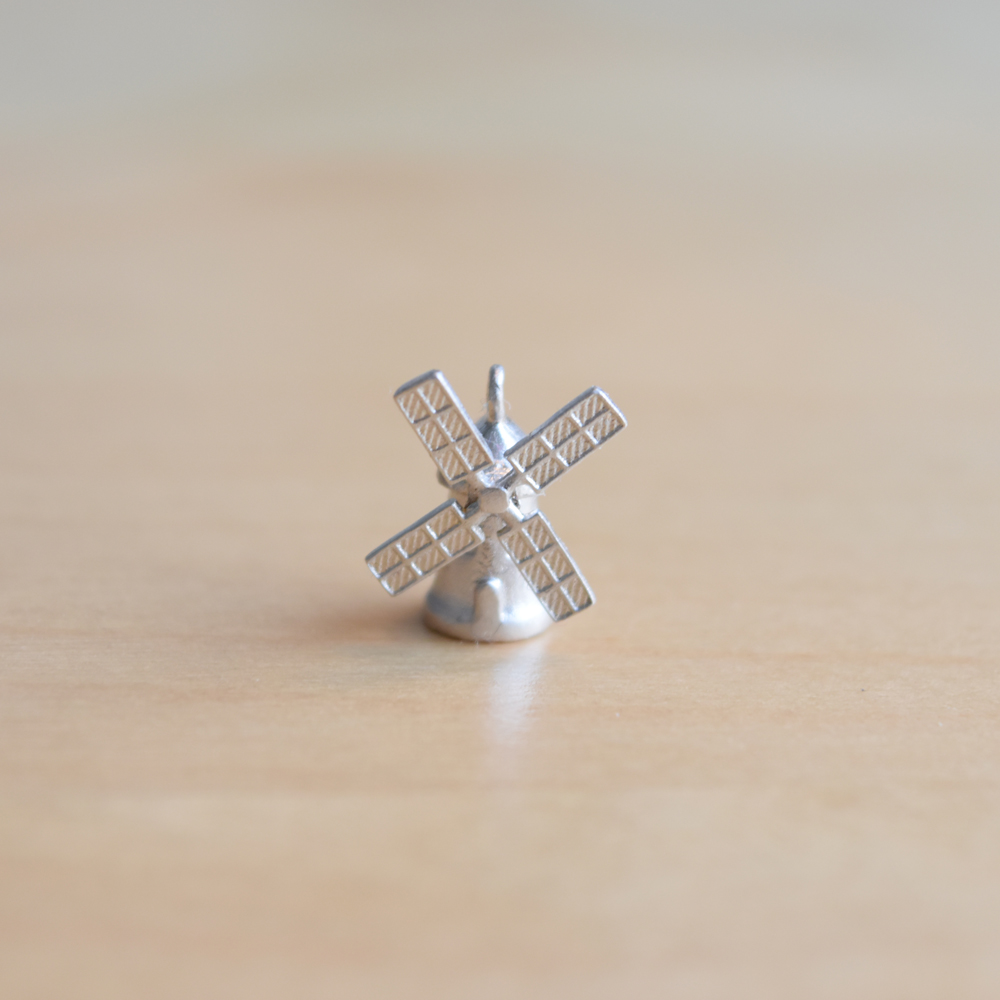 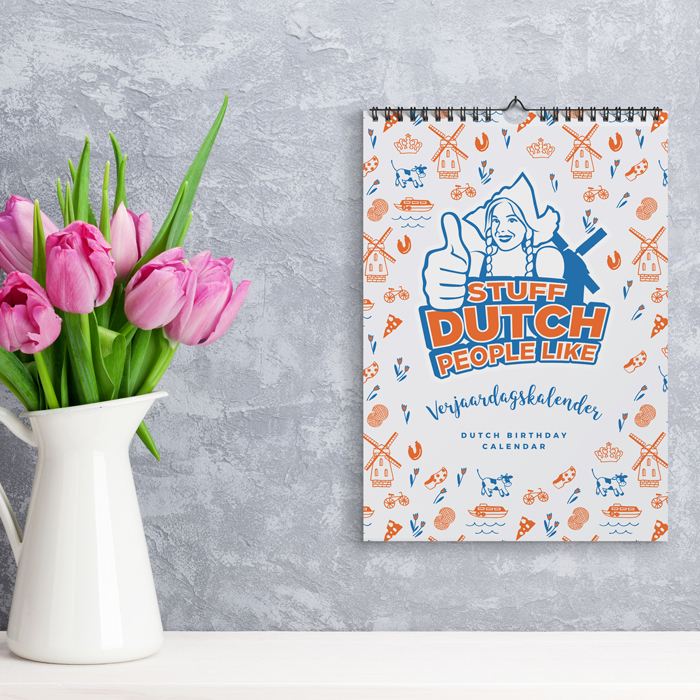 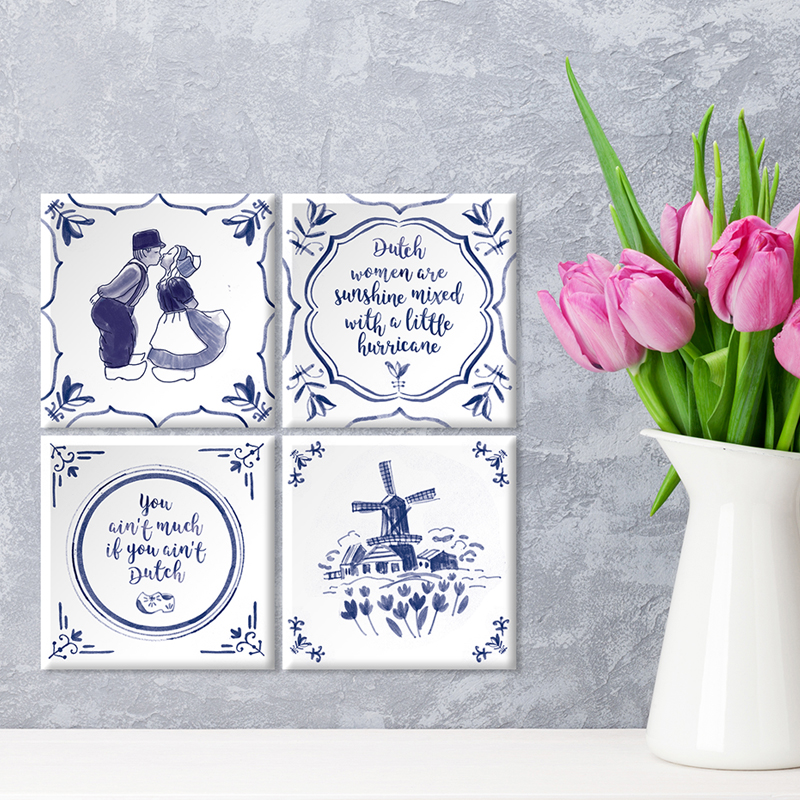 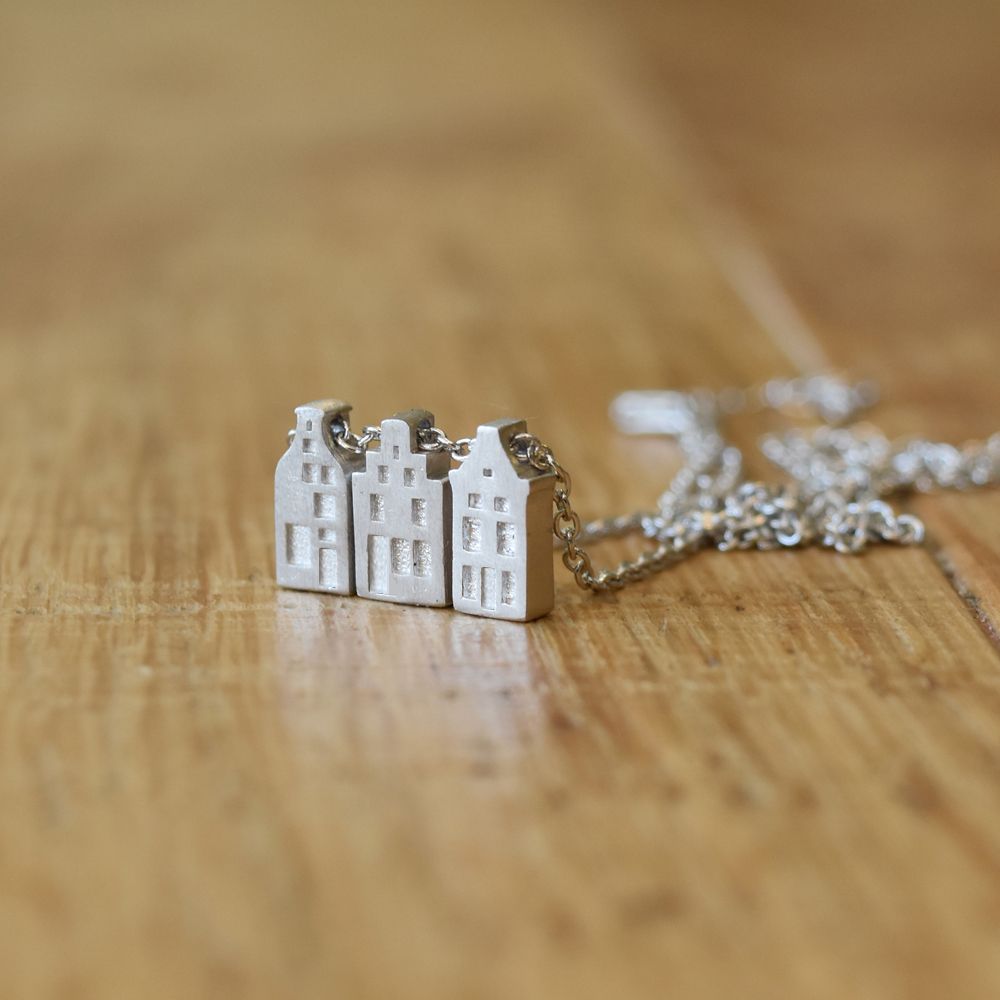 Dutch Necklace (3 houses)
We use cookies to improve your experience. Please only continue if you're ok with this. Accept